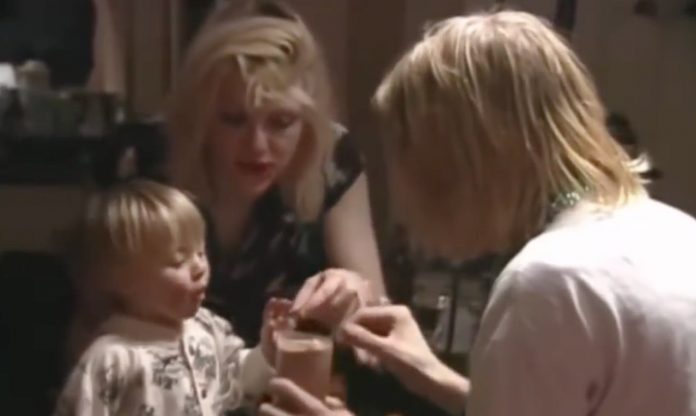 “I think the drugs pissed some people off, and what junkies do to each other, I think is a big part of why some people have a hard time with her, but I wasn’t involved in any of that stuff, so I don’t have any horror stories about her. I certainly don’t blame her for Kurt’s death. And she knew what she wanted to do musically—it wasn’t all Kim Gordon. Kim Gordon recorded the record, and people like that record, but Hole was already a going thing before that. They knew what they were doing.”