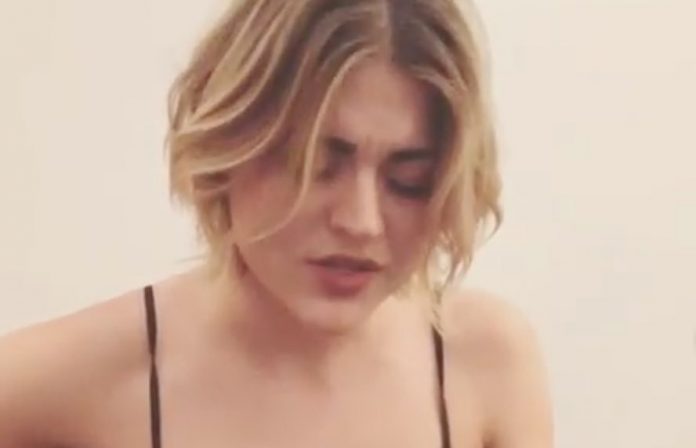 The father sent a picture and said, “This is the absolute worst ever. I’m never going to forgive myself if he doesn’t come back. Should I keep looking for him or is that going to scare him into hiding?

If I can’t find him today I’m not going to work tomorrow so I can keep looking.

The daughter responded, “Dad – he’s just a hamster I don’t blame you at ALL. You shouldn’t skip work you are a lawyer and he is a hamster.”

Frances Bean Cobain then emphasized, “You are a lawyer he is a hamster.”

Nirvana fans on Reddit recently discussed similarities between Kurt Cobain and late Linkin Park singer Chester Bennington’s final albums. BannedThrice posted, “Honestly, is there really a difference between One More Light and In Utero? People are still saying that basically just because One More Light had bad sound quality Chester didn’t mean what he said.

No one doubts the bad sound quality, but emotion wise, I honestly don’t think they are particularly different given the lyrics and the aftermath.”

Tobisbrother responded, “Are you referring to suicide? In Utero is full of songs that have nothing to do with the concept in my opinion. Most of the songs deal with things kurt loves or hates like Love, the media, disillusionment within the music industry, etc.

The only song I can really point to and say maybe is All Apologies, but that’s a hindsight thing. Going back and listening to all of Linkin Park’s work, it’s incredibly clear what Chester was going through. Again, that’s hindsight.”

Pinkerton then said, “Even if I had the pick of his entire discography to select as warning signs, I would still point to his journals where he wrote “kill yourself” several times across entire pages.” Frances Bean Cobain recently joined My Chemical Romance for their reunion. 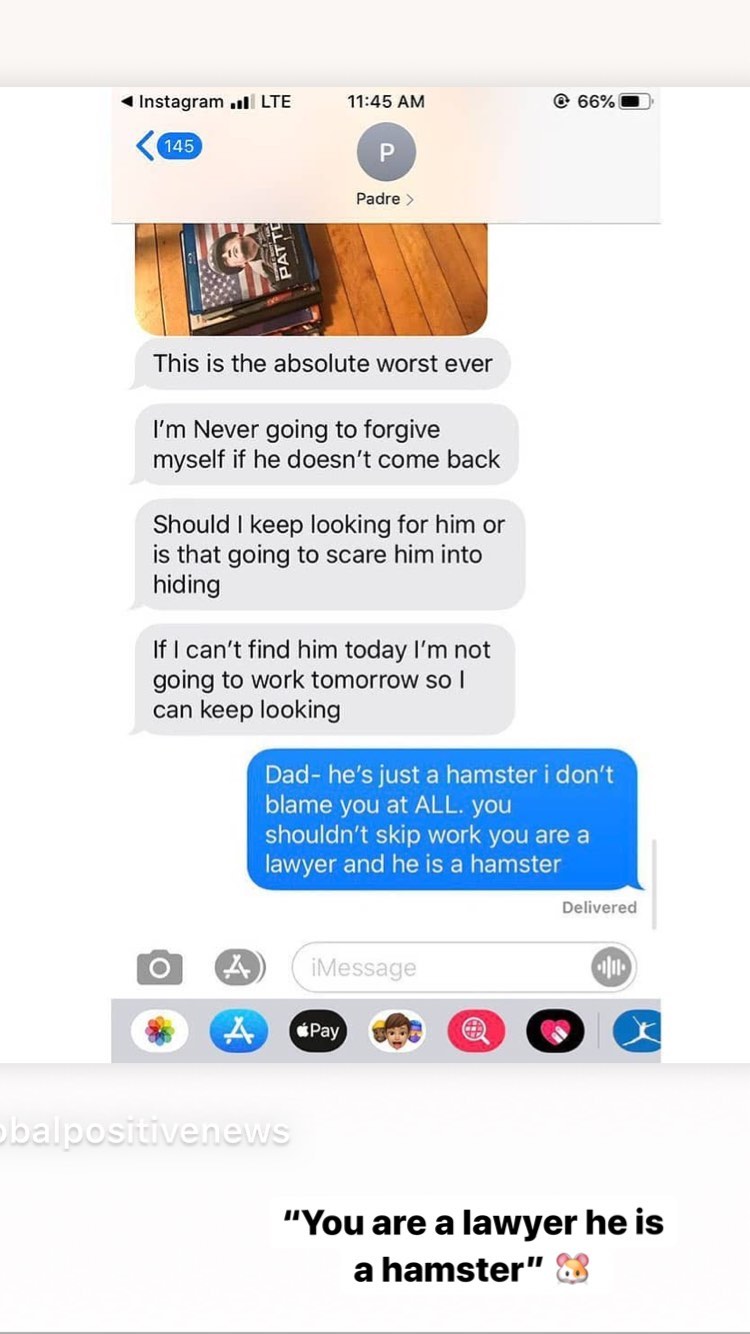