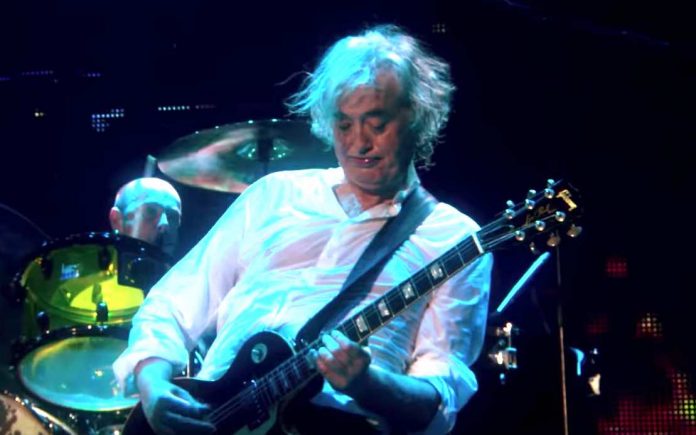 If you were asked to name a band that would make a comeback this year, who would it be? Of course, there are so many that would be predictable. We could say bands such as ‘Rage Against The Machine’ will make a big comeback and that would probably be correct. Bands such as ‘Black Sabbath wouldn’t really make much sense. The oddest part is that Led Zeppelin may not be very far fetched – at least within reason. It has recently been said that Jimmy Page has teased a return to the top of the mountain as he may be ready to drop a very new and very fresh album of his own which would be a solo album.

Page fans have been rejoicing as it has been so long since they have heard anything refreshing from the legendary guitarist who has inspired so many generations of players throughout all forms of musical ventures.

Currently, there have been indecision on the side of Led Zeppelin with live recordings that many have been waiting for. As of now, the band can not agree on what to release as each member seems to have an issue with one thing or another.

In a recent interview via Uncut Magazine transcribed by Led Zep News on this topic, Page stated: “Obviously, there is source material that could come out – but it seems the band don’t all agree so there’s no point,” Page said. “I’d rather do my own stuff.”

Page also told Uncut Magazine via LedZepNews that he hopes to continue his solo career by stating: “I have got ideas and projects in mind – several possible things I could do – but I won’t discuss them, because if you give one sentence of something that might turn into a lengthy project then people start asking when it’s coming out,” he said. “I keep my cards close to my chest with what I am doing, because I don’t want to let the fans down.”