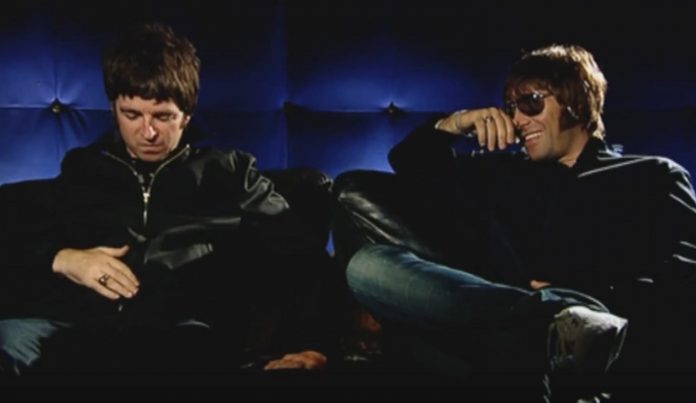 The beef between brothers- Noel and Liam Gallagher is no secret as the former Oasis bandmates often take shots at each other. Liam Gallagher had previously rejected a holiday reunion with brother Noel Gallagher.

Noel had posted the video clip of ;Wandering Star’ performed live on Later with Jools Holland, from November 2019. He also shared some parts of the lyrics:

“All of the dreams you have

I’ve had them too,

All of the songs I sing

I wrote for you…”

Liam took note of the Tweet, and sent out a reply stating his brother’s performance to be boring.

You can check out the Tweets below:

Liam Gallagher admits being a solo artist is strange and a “very lonely place”.

The former Oasis frontman said he does not “know why anyone would want to be a solo star”. But he added: “Oh well mustn’t grumble as it’s going well.”

And asked about a survey claiming 60% of Brits don’t want an Oasis reunion, he says: “Yeah so what about the other 80 per cent.”

However one fan pointed out “Liam that makes it 140%” and another said: “This ain’t Russia m8.” It comes after Liam hit out at today’s rock ‘n’ roll stars for not being wild enough.

Previously, father-of-four Liam also reignited his feud with brother and former Oasis band member Noel by telling him to”“F*** off” after his group High Flying Birds were nominated for Radio X’s Record of The Year for their single Flying On The Ground.