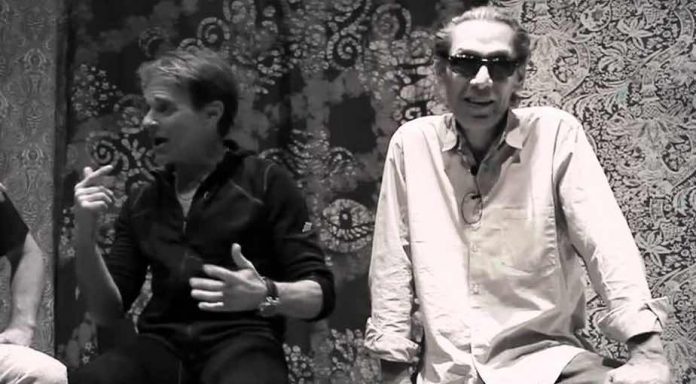 David Lee Roth had previously announced in October that his current string of dates at the House of Blues at Mandalay Bay in Las Vegas would be his last, saying he’s “throwing in the shoes.” The fans have been eager to see the rockstar before he announces retirement. But the veteran Van Halen frontman canceled his New Year’s Eve and New Year’s Day performances at the venue, which released a statement citing “unforeseen circumstances related to COVID.” Ticketholders will automatically receive refunds. David Lee Roth had also revealed Alex Van Halen phone calls.

David Lee Roth postponed the shows due to virus rules

Dave’s Dreidel posted on VHLinks.com’s forums that Lee Roth canceled the show as a member of the band and a member of the crew had tested positive for the virus. It was further noted that due to the protocols, the postponement of the shows was mandatory.

He posted: “From what I’ve read and heard, it was a member of the band and one member of the crew. MGM COVID rules made postponing the shows mandatory. They asked DLR to reschedule them in August, since they have their schedule already pretty well booked, and DLR basically said he didn’t want to schedule something out that far in advance, so they canceled them. The upcoming shows are fully dependent (as of this writing) on virus tests among the band and crew.”

Roth is still scheduled for seven shows throughout the month, starting Jan. 5, which his spokesperson confirmed would occur as planned. His run was initially set to end Jan. 8 before concerts were added for Jan. 14-15 and 21-22. Roth announced the additional shows on his website in early December.