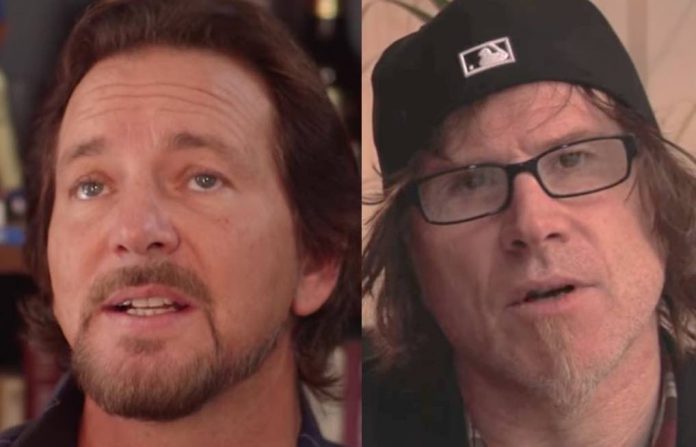 Former Screaming Trees and Queens of the Stone Age singer Mark Lanegan discussed Pearl Jam, Soundgarden, Nirvana, and Alice In Chains in a recent NME interview. He compared Pearl Jam to the Grateful Dead when it comes to where they’re at in 2018, with a following loyal enough to play stadiums.

“What really changed shit was Nirvana and Sub Pop,” he says. “Sub Pop had a genius for marketing and the way they promoted the label, with Nirvana of course being the shining star in their universe. In terms of Seattle at that time, I don’t think it had ever really happened before where a small city had so many bands going to the top of the Billboard charts. Soundgarden. Alice In Chains. Pearl Jam still play stadiums like they’re the Grateful Dead. It was an unprecedented phenomenon.”

The interviewer tells him he’s about to head north to visit the city for himself. ”Shit, man. I haven’t looked at the weather report but you might want to take an umbrella,” he drawls. The interviewer tells him he’ll be used to it, coming from Britain. “It’s uber-British,” he says. “People say Manchester is like Seattle. Bullshit. Seattle is like Manchester x100 weather-wise. It’s got the shittiest weather of any city in the world, hands down.”