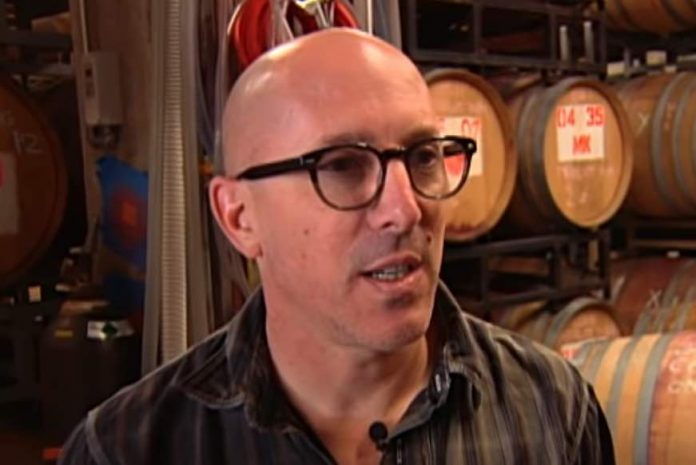 Tool frontman Maynard James Keenan was hit with a false lie about rape last year, in a story that surprisingly gained steam despite being anonymous and having no corroboration and proof. We even posted an article at the time debunking the claims after getting in touch with a supposed ‘accuser.’

At the time Keenan only made a single tweet about it, shooting down the rape story. In a new interview with Revolver, Keenan was asked about the incident for the first time in an interview, and wouldn’t answer questions regarding it. He did offer a short written statement in response.

“I have already said all that I have to say on the issue.”

Keenan tweeted in June 2018, “Many thanks to those of you who saw right through this despicable false claim that only does damage to the #metoo movement. And shame on those of you who perpetuate this destructive clickbait. As for my delayed but un-required response, I had my phone off. You should try it.”

Keenan also discussed the new Tool album Fear Inoculum and its themes, after the first review leaked a week or so ago.

You can read the full interview in the new Revolver Magazine issue. In a new Joe Rogan interview, Keenan discussed heroin.