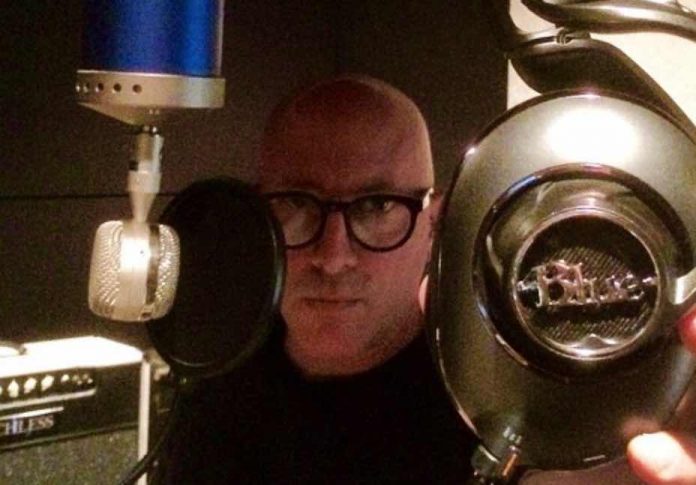 Tool frontman Maynard James Keenan described fighting with his bandmates as they made the new Tool album Fear Inoculum in a new interview. Keenan described himself Adam Jones, Danny Carey, and Justin Chancellor as ‘pig-heads.’

“You’ve got four very strong personalities and they all…mostly disagree, and it’s a fight in the room to get your piece in and compromise with the other guys, and it’s a process for me that is frankly exhausting. Every decision should be to serve the song. But I get the dynamic, I understand the dynamic.”

“But for one more strong-willed pig-headed person to be in the room while the rest of them are being that same way…four pig-heads in the room is bad. So I’ll remove my pig-head and let them have their pig-head interaction until they have sorted it out, and then I’ll roll in.” Keenan made the remarks in a new Junkee interview.

Hello_Hollow_Halo posted on the Tool Reddit a response to haters of Fear Inoculum who have trashed the album since it leaked.

“Maynard doesn’t sing over every single fucking measure of songs that are 10+ minutes long. Boo-fucking-hoo.

There’s tape hiss. Boo-fucking-hoo. 10k days was too loud. Now FI is so quiet in some parts that you can literally hear the analog tape . Go cry about it.

The drum mix isn’t the perfect blend of Lateralus and Aenima. Oh no! Insert some unfounded virtue signaling comment of being worried that JB was engineering again. Call the fucking whaaaambulance.

It’s not heavy enough. There’s literally passages that sound like they’re straight out of Catch 33. Suck a fat dick.

This sub is more toxic now than prior to new material being released, and it’s sad. Why come here if the only thing you’re gong to contribute is your negative bullshit? Enjoy it for what it is. Some of us waited 13 years.

Edit: this post triggered all the album haters. Let’s just shit on the album and band in the sub from now on! You all sucked Maynard’s hog for the last 13 years, we finally get what we want and all we have to talk about is what we don’t like about it!” Maynard James Keenan mocked the new Tool album leak yesterday.