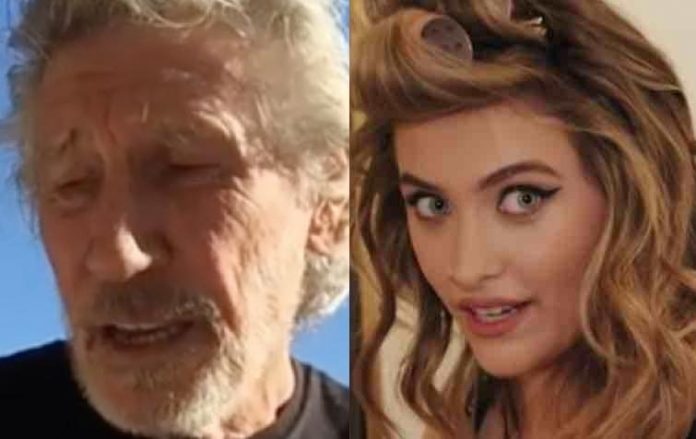 Fans recently discussed Roger Waters’ upcoming summer 2020 North American tour on NeptunePinkFloyd.co.uk. RaiseMyRent posted, “I’m on the fence on this one. Hard not to go when he comes to my city but it’s pricey (including the babysitter) and last time my wife (a veteran of over 10 Gilmour shows) and I didn’t really enjoy it. It’s just too rigid and it’s a cover band. Like seeing Brit Floyd (no offence to them). The singers were atrocious too. I think the highlight were the prophet v solos on animals. Everything else is such a miss. Maybe at about $50-70 CAD…”

Drafsack responded, “The creative genius of PF in the round. I wonder if he will take the next step with his projection screens. Last tour a screen dropped between the two halves of the audience – this time he could have screens drop down between each quarter of the audience so more people can see him mime and beat his chest as he spews out his anti Israel, anti trump and anti capitalism bile. – Mind you if he came to the UK I would go!!”

RaiseMyRent added, “It shows the stage in the middle and tickets all around so some sort of circular or maybe en rotating stage? $150 CAD for 2 in the nosebleeds… mmm.”

Hadrian wrote, “I am happy to report that I scored a couple of tickets for this one, and will be going. I am worried, however, seeing the last one as well, that it will be Pink Floyd material re-purposed for the politics of today (anti Trump ravings) entirely. We shall see. Would never miss it regardless.” Roger Waters just made a brutal David Gilmour ‘divorce’ claim.