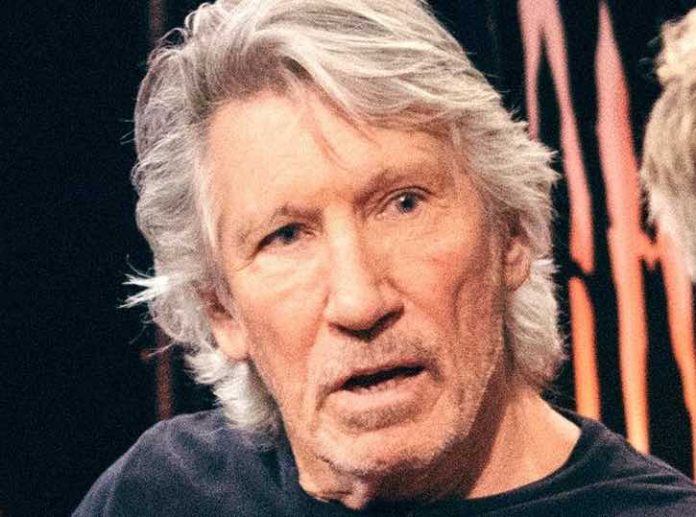 Roger Waters: You know, I didn’t leave Pink Floyd in 1985 for no reason. I left because it was completely impossible to continue – so I left. I mean, I got some marriages behind me that I left as well, using the divorce analogy. They finished and I’m glad they did, it was a good thing and I’m really glad that Pink Floyd divorce happened. It’s this, you know, some bad blood left or whatever but so what? There is nothing that you can do about it.

Roger Waters calls out ‘drunk’ Pink Floyd performance. In other news regarding Roger Waters, fans recently took to social media to discuss the impactful legacy regarding one of Waters’ most powerful solo albums – ‘The Pros and Cons of Hitchhiking’. One fan stated: “Such a fun ride for such a depressing album. This feels more like a followup to The Final Cut than an alternate project to the Wall. I avoided all of this as a kid, now at fifty, it’s becoming my mission to hear all of the stuff I missed thanks to being a devout metalhead from 1981-99 or so.”

Roger Waters reveals if Pink Floyd ‘failed’ after he quit. The fan continued: “This album is a monster. Eric Clapton is just phenomenal on it, but what would one expect from him? One or two times he sounds like he’s trying to be Gilmour, especially the opening notes… BUT, it’s Slowhand all the way through. REALLY wish I’d’a been adult enough for this album when it was toured. I would’ve really liked to have seen Clapton and Waters together – alas, life is life. The pros and cons are all there, every step of the way.