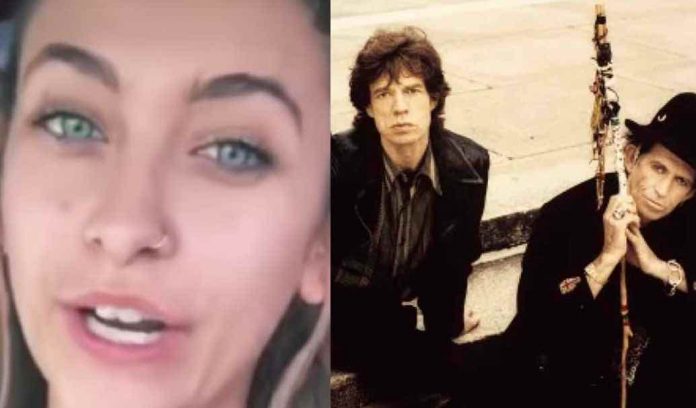 “So bummed we couldn’t see the Stones tonight. But more importantly, @MickJagger get well soon!”

Sassergraf posted, “Life is the biography (book). I read it while listening to rolling stone music collection on iPod/iPhone which was ideal because Keith talks about when he wrote songs with artists and about the five string method or retuning his guitar for specific songs. I would select that song to listen to while I read about it in the book.”

He added, “Enjoy my friend! I think I will reread it again. The first part is a bit slow when he talks about his youth and the start of the band but it’s also very interesting to learn how poor they were, and to realize how old these guys are. For instance, electric washing machines were new and the band would give their stage clothes to Keith’s mom to wash on her job where she gave live demonstrations of how the washing machine worked. Wow.”

Agusdp1d responded, “I believe stories like that are what makes artists who they are, and reading that kind of stuff can lead to a better comprehension of their work. I love reading biographies because of that feeling of familiarity they create between the reader and the subject. Thank you very much for your recommendation, I will surely get back to you when I read the book!” Mick Jagger ‘brutal’ Michael Jackson disrespect was recently revealed.