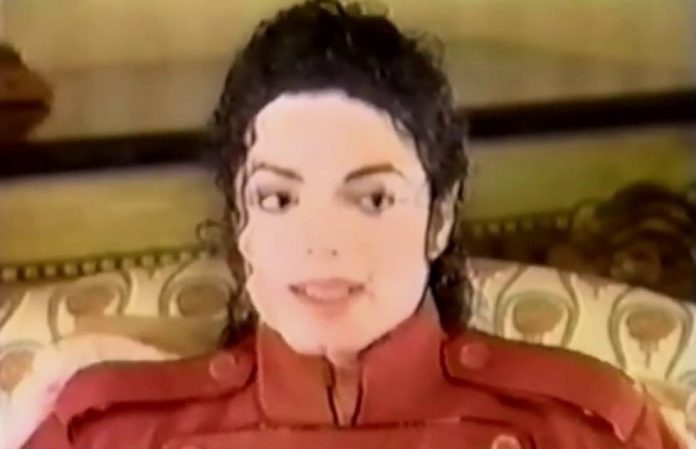 Steve Stevens recently spoke about his time working with many of the famous acts that he is credited with. One of the biggest acts that didn’t last very long as far as their relationship is that of Michael Jackson. Michael has always been known to be inspired by so many forms of music that he would mix lots of sounds into an album or a song to continue to forward his creative mind. Perhaps one of the best instances of this was when Steve Stevens was called to do the guitar solo for one of Michael’s most underrated works ‘Dirty Diana’.

The song held a lot of controversy at the time of its release across the pond as many thought (that at the time) that Michael was talking about Princess Diana. Michael was clear in the press that he was speaking on her as tension and eyes grew more and more in his direction. With the creation of the song, Stevens was very clear in what he thought it would be like. Stevens stated that he expected a mob when he showed up at the studio. Thankfully, he was wrong and it was just Michael Jackson along with the infamous, Quincy Jones.

After Stevens had done his work in the studio with Michael and Quincy, a tour and shows were set in place along with the music video for the song which featured shots from live shows. Stevens remembers when Jackson spoke to him about what he (MJ) wanted to do on stage to pump up the crowd and get a big reaction.

To quote Stevens: “So we’re on the soundstage in between takes and Michael is getting ready to plan his tour. And, and he was used to the Jackson [Five] tours, which were kind of more R& B oriented. He wanted the big rock spectacle.

“And he was asking me what sound company to use, what lighting company… He goes: ‘Have you ever seen Queen?’ And then we were talking about Van Halen, he had seen Van Halen. ‘I love David Lee Roth!’ And he proceeds – man, this is so surreal – proceeds – imagine if you will – Michael Jackson impersonating David Lee Roth, strutting and you know, looking at all the people… It was spot on.”