The Rolling Stones frontman Mick Jagger recently had successful heart surgery, and <a href=”https://www.sudbury.com/local-news/less-invasive-heart-procedure-performed-on-mick-jagger-now-being-done-at-hsn-1435026″ rel=”noopener” target=”_blank”>Sudbury is reporting that Dr. Mark Henderson at Health Sciences North credited Dr. John Webb of St. Paul’s Hospital in Vancouver for helping create the innovative procedure, and that he trained the doctors who performed the surgery on Jagger. He said the health risk for Jagger with aortic valve failure could have been ‘fatal’ and that the surgery is a major medical advancement.

He said the aortic valve implant involves a puncture into the patient’s groin area to access the femoral artery. From there, the tiny valve is inserted via a long narrow tube called a catheter. The surgeons can then use an imaging process such as x-ray to guide the catheter to the aortic valve in the heart.

The new valve is implanted over the damaged valve. The catheter tube is removed and the new valve begins working immediately.

“The TAVI procedure, the way it is done now, you are admitted on the day of the procedure. You have sedation; no general anesthetic. There is no incision in the chest or leg. The catheter is inserted by needle puncture and the new aortic valve, which is somewhat miniaturized, is advanced up to where the aortic valve is then it is deployed,” he explained.

As a veteran cardiac surgeon, Henderson admitted he didn’t believe in the procedure when he was first told about it.

“To be honest when I first heard about this I thought it was ridiculous. So I was a skeptic. Obviously I was wrong and other people like John Webb persevered and you know he had some setbacks in the beginning but he kept going and now it is an accepted procedure and it is done all over the world,” said Henderson. 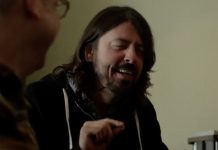 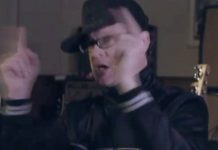 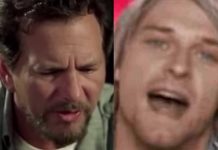