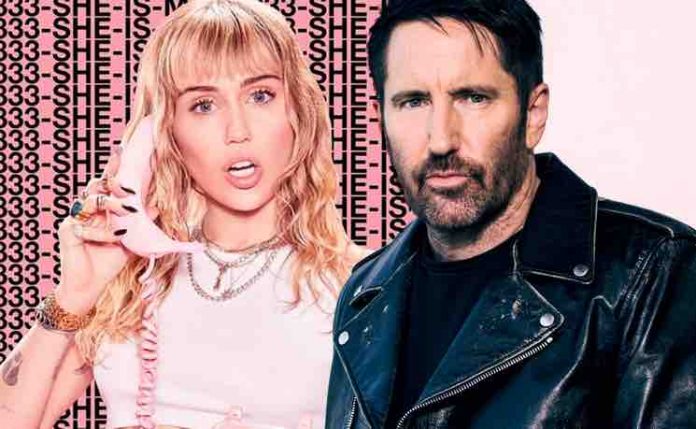 laubredelcosmos posted on the NIN Reddit recently, “Hey, Pigs! Do we know of any new NIN coming 2021? I’ve heard for a lot of years that maybe a HTDA album might drop, last year we got a new GHOST album but I was wondering if new actual NIN could be making its way this 2021. Thnx!”

Tartuffe_ responded, “Nobody knows. Trent and Atticus seem to always be working on something, and did tease new material after the release of Ghosts, (which counts as “actual” NIN btw) but there’s nothing to imply anything is imminent.

As for HTDA, I think that project is pretty much done. With Rob and Trent no longer working together, and Atticus officially in NIN now, it just feels unlikely. I love that they occasionally bring Mariqueen out for performances of HTDA stuff and covers, but I think that project has run its course.”

Roku9413 added, “Yeah this is also due to how open trent and Atticuss schedules are. Because when the first angels album came out, it was at a time where they were balancing scoring, that and nin material.

And for scoring, all Trent and Atticus were doing were just fincher films. Now they’ve expanded to any film or series that intrigues them and so angels has had to be that sacrificial lamb. I would like to see angels return personally but that’s up to their schedules.”