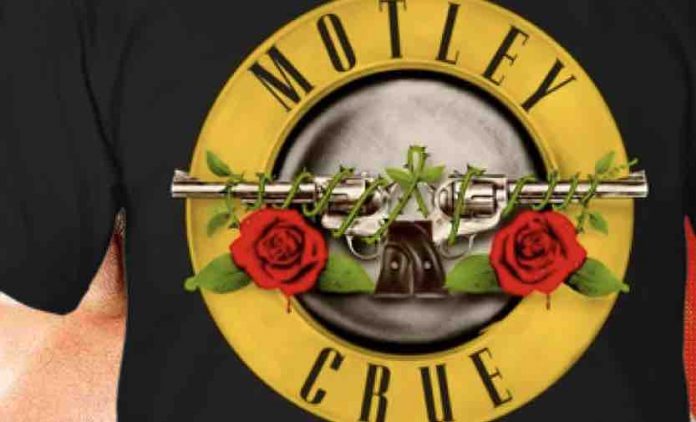 The former Guns N’ Roses and current Sixx:A.M. guitarist DJ Ashba recently revealed that he played all the rhythm guitars on Motley Crue’s “Saints Of Los Angeles” album. The 49-year-old musician and producer, is often given credits as a songwriter on all but two of “Saints Of Los Angeles”‘s 13 tracks, discussed the extent of his involvement with the record during an appearance on SiriusXM’s “Trunk Nation With Eddie Trunk” earlier this week. Guns N’ Roses had previously dropped a cryptic bombshell about a new album.

DJ Ashba opens up on the album

Host Eddie Trunk had asked Ashba about the session work he has done over the years, including recordings he might have done as a “ghost” musician on albums hard rock and heavy metal fans might be familiar with.

DJ responded: “Motley,” referencing “Saints Of Los Angeles”, before adding, “I played all the rhythms on it. But Mick [Mars] was awesome. Mick was actually in the hospital at the time.”

Motley Crue’s first studio album since 2000’s “New Tattoo”, “Saints Of Los Angeles” sold 99,000 copies in the United States during its first week of release to debut at No. 4 on The Billboard 200 chart. “Saints Of Los Angeles” was loosely based on the band’s memoir “The Dirt”, which was published in 2001. In June 2008, the legendary Crue performed the “Saints of Los Angeles” title track on CBS’s “The Late Show With David Letterman”.

Mars had previously spoken about the “Saints Of Los Angeles” songwriting and recording process in a 2008 interview with Ultimate Guitar. At the time, he said:

“Mostly what we did was, I would come in with some riffs and things like that. We would record them, I would record them on Pro Tools because everybody was kind of doing their thing, you know? Like Tommy [Lee, drums] and Vince [Neil, vocals] already had their schedules already pre-planned so we had to kind of plan around that because they had already committed to doing that before. Doing what they needed to do, that is. And so what we did was, Nikki [Sixx, bass] and I would record some things, put them down on Pro Tools, cut ’em up, splice ’em together, put ’em together, however you want to call it. And had Tommy and Vince do their parts when they had time to do it. And it worked out pretty well.”