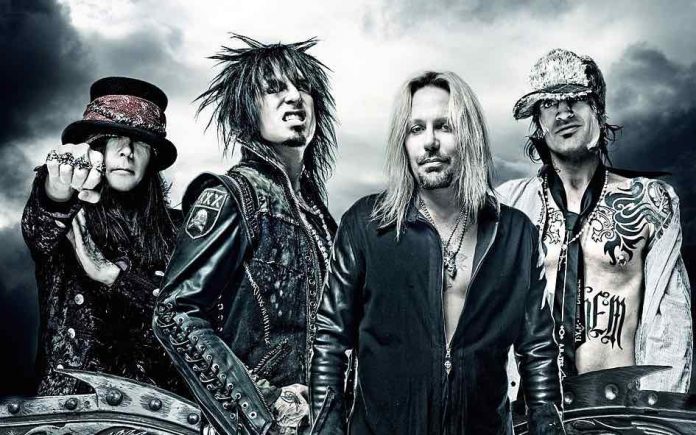 The former Van Halen frontman David Lee Roth recently opened up on the reports that he has been in discussions with Alex Van Halen and Joe Satriani about taking part in an all-star Van Halen tribute project.

Satriani recently confirmed to the “Rock Of Nations With Dave Kinchen” classic rock show that the trio has been in regular contact over the past year “about doing something — a tour, something like that — that was gonna be a true tribute to [late Van Halen guitarist] Eddie [Van Halen] and the Van Halen legacy,” he said.

The 65-year-old guitarist addressed the rumor just days after former Metallica bassist Jason Newsted revealed to The Palm Beach Post that he was approached by the Van Halen drummer about six months ago about playing bass for the project.

Newsted told the Florida newspaper that he agreed to go to California to jam with Alex and Joe and see if it felt right, but he eventually realized that it would be impossible to do justice to Van Halen’s legacy. “How could you?” Jason said. “There’s nobody that can top it, so how do you show it honor? I didn’t want it to be viewed as a money grab. And then it kind of just all fizzled.”

When asked by the Van Halen News Desk site to chime in on the hypothetical tour, Roth e-mailed the following statement: “IN MY MIND VAN HALEN 4r, IN THE AGE OF COVID IS GOING TO REQUIRE TWO OF US FOR EVERY POSITION. SATRIANI AND LUKATHER, ANTHONY AND NEWSTED, AL OR TOMMY LEE. PROBABLY THE ONLY ONE WHO COULD DO MY JOB TODAY WOULD BE PINK..”

Three months ago, Roth canceled the remaining farewell shows he was set to play at the House Of Blues at Mandalay Bay. Just three months earlier, the legendary Van Halen singer announced that he was ending his career with his Vegas concerts during the first weeks of January.