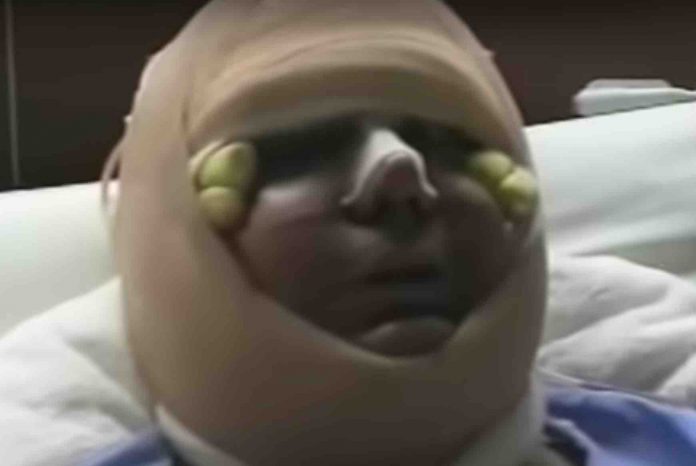 Motley Crue singer Vince Neil is currently working on getting in great shape for the summer tour with Def Leppard, Poison, and Joan Jett, and SiriusXM host Eddie Trunk suggested that Neil could use a plastic surgeon if he wants to help improve his physical appearance, as he did on a VH1 television show in the early 2000’s. Vince Neil was ‘gaining muscle’ in a recent photo. Alternative Nation transcribed Trunk’s comments.

“Let’s see, and hear what he does, and how he does. You still have 6 months before this stadium tour starts, that’s a lot of time. I’m sure that he is already working at it, at getting himself in the best shape he can, to perform the best he can, and let’s see. I don’t want to make a judgment on somebody, or break something down, until we see first.

6 months is a long time, and guys like that have every resource available to look as good as they want to look with some help, with more than just exercise, but various ways to get some help, and vocally work at it too.

There’s still some time, they could get every trainer, and every plastic surgeon, and every vocal coach imaginable to get in there and help them out if they feel they need it and want to put the commitment in. So no, I don’t think that’s something that is in jeopardy for Vince, because people are just excited to see Motley Crue back.” Vince Neil was caught with a huge cake in a new photo.