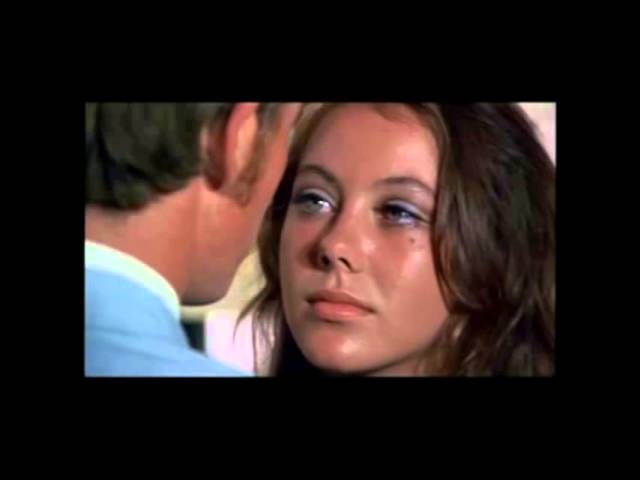 New Hollywood Rewind is a series on Alternative Nation where writer, Anthony Carioscia takes a look at films from the era known as New Hollywood. For this latest entry we will take a look at Nicolas Roeg’s surealist film, Walkabout.

Semiotics is the study of signs and symbols and their use or interpretation.

Find some visual examples in Walkabout that articulate an idea, cultural theme or social statement.

The film can be found on Kanopy, a streaming service through the MSMC library. Go to the library website to access.

Nicholas Roeg is a filmaker known for many films. His most well known are the Man That Fell to Earth and Don’t Look Now. One of his more forgotten films, is the surrealist, Australian classic , Wildabout.

This film tells the story of a teenage girl and her little brother as they try to survive in the Australian desert. They soon befriend a tribe of Australian natives as they show them there ways and teach the two how to survive in this wild.

The film uses visuals over dialogue to show cultural themes. There are several scenes including one of where the film kind of makes the tribes way of fun in the trees. It shows the other tribemen watching set to trippy music and shot like a dream sequal. This at least showing that to these people used to normal society that their culture seems sureal. Similar scenes are showed later such as wierd music playing to the tribeman in his make up and such.