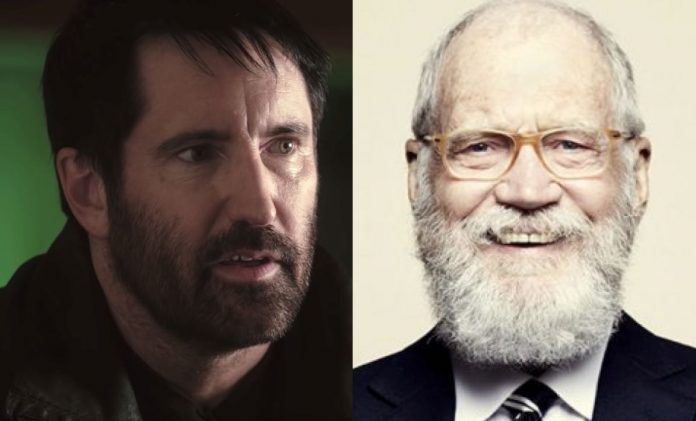 “Woodstock is still the largest crowd I’ve ever played and still the most scared I’ve been in front of any crowd. And it wasn’t just the 300,000 people out there, because once you get past the first 10 rows of any show you can’t see anything – it’s all just lights and heads. I used to get more nervous at the smaller more intimate shows because I could see all their faces, if they were talking during a song and you can see who left. Later with Manson, we’d be playing to 50,000, 75,000 people at these festivals all summer in Europe, I’d tell myself, ‘At least it’s not Woodstock.’

The combination of ‘Closer’ being a big single and that one performance really propelled Nine Inch Nails. After that show, David Letterman kept trying to get Nine Inch Nails on the show to perform and Trent would just never do it. He just didn’t want to be on TV, period. He just refused to do it. I kept telling Trent, ‘It’s Letterman. Come on. You get to yell ‘f—‘ on Letterman.’ And he’d just go, ‘Yeah I know. We’re not going to do it.’ I never got to do all the TV shows I wanted to do until Gnarls Barkley.”