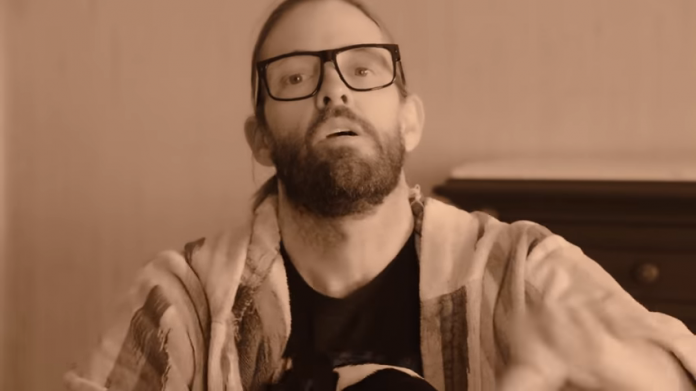 Paul Stanley and Eric Singer discussed Foo Fighters on the Kiss Cruise, “That was Dave [Grohl]’s birthday. And he invited me to come play with him at the Forum in L.A., and, of course, Taylor [Hawkins].

“The beauty of a great band is the chemistry between at least of the people. And Foo Fighters, that’s Dave and Taylor. Taylor was as close to Dave as a brother. And Taylor, besides being a phenomenal drummer… I remember when I saw him with Alanis Morissette, I was, like, ‘Jesus. Who is this guy?’ And he was also a super, super guy — one of those people that really, really loved music. And it’s a tragedy; it’s a terrible loss.

“I will remember that forever. We did a couple of things together. We did ‘Do You Love Me?’ and we did ‘Detroit Rock City’. And Taylor kicked it in the ass.

Taylor was a big fan [of KISS]. And again, nobody loved music like he did.”

KISS drummer Eric Singer said, “I met [Taylor] before he played with anybody. He was a young kid in Orange County. I went to this drum shop — I think it was called Orange County Percussion — and I went down to get some drums fixed.

And the guy that owned the shop said, ‘Eric, I’m gonna introduce you to this kid.’ And Taylor was in the room practicing. He was about to audition for [singer] Sass Jordan. And Taylor came by. He was just like this fresh-faced kid; he was about 18 or 19. The same way he was when you met him now, after he’d been really famous, he always was that way.”