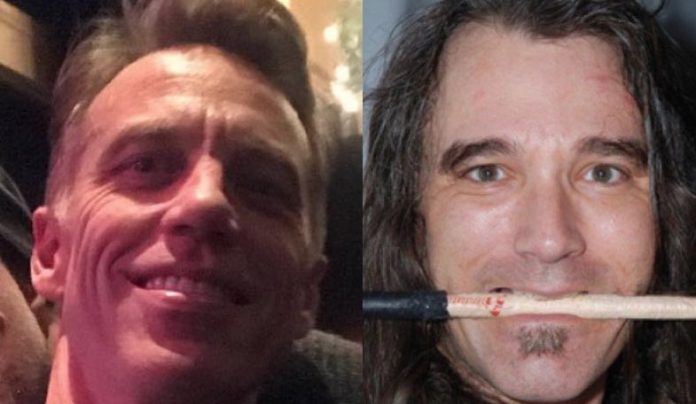 Hawkins asked, “So when you joined Pearl Jam you were going into a completely different feel, with a completely different groove..And I know that feeling, because I have had to do it a couple times. It took me awhile to get comfortable with that Dave Grohl style of drumming when I joined the Foo Fighters, as I was coming from all these polyrhtyhmic, swingy things.

All of a sudden it was straight ahead and heavy. How long did it take you to adjust to Pearl Jam, or did you just decide to put ‘you’ in there?”

Cameron responded, “It was important for me, personally, not to lose sight of my own relationship with music and my drums, so it was a balance of trying to pay homage to what came before and being myself. There were four drummers in the band before me – Dave Abbruzzese, Dave Krusen, Jack Irons, and Matt Chamberlain – so there are all those records that people are emotionally committed to because they sound and feel a certain way.”