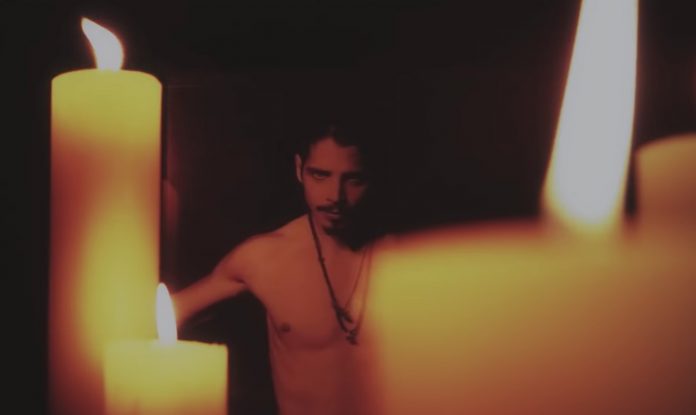 Pseutopia wrote on Facebook yesterday, “We are thrilled to present our tribute to our hero, the majestic singer-songwriter, our beloved Chris Cornell. We first cover the beautiful Seasons, his stunning solo work on Singles. To have his peer and friend, the awe-inspiring legend Dave Abbruzzese to share his love in this tribute has been really special. Thank you Chris for inspiring us all these years!

You can watch the tribute to Chris Cornell’s “Seasons” below. “Seasons” originally appeared on the 1992 Singles soundtrack, and helped kickstart Cornell’s solo career, which eventually led to the release of his debut solo album Euphoria Morning in 1999.