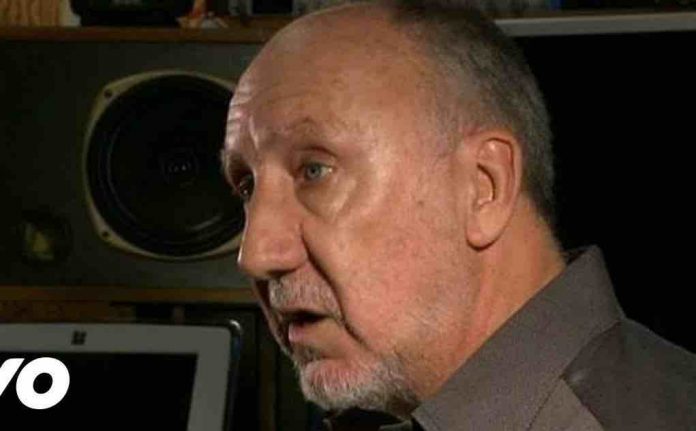 It was recently revealed that legendary folk-rocker Neil Young sold part of his massive music catalog in a deal worth a staggering 80 million dollars to the Hipgnosis Songs Fund – a UK-based Investment fund owned by The Blackstone Group. During a recent interview with Rolling Stone, guitarist and singer for fellow Rock and Roll Hall and Fame act, The Who gave his thoughts on the matter and how it’s a mistake for Neil to have control of his catalog due to its sheer size. Other artists such as this Rock and Roll Hall of Famer have sold their music catalogs for even larger amounts.

Townshend appeared to question how Young handled his catalog on Spotify and in licensing. “Let’s get into real trouble here. The worst person to have control of Neil Young’s catalog is Neil Young. [Laughs] Give it to me. I just think there’s so much stuff there that could be just turned into joy. He’s such an incredible writer, and so much of his stuff is just unknown, partly because he keeps it tied so tight to his chest.”

Townshend would also compare it to the early 1980s for the Who, except in the opposite direction as the group wasn’t, in his words making any money whatsoever. Times have certainly changed for Townshend and company as the personal net worth for Peter Townshend is estimated at one hundred and fifty million dollars while his cohort Roger Daltry is estimated to have a net worth at ninety million. Townshend would state the following.

Of course, he didn’t have happen to him what happened to me, which is the Who ended for a good 10 years. In 1982, the Who closed down, and we weren’t earning money. I started allowing my songs to be used for commercials, for film use, and not all of it was good. There’s no question. Some of it was embarrassingly bad. But it earned money.”