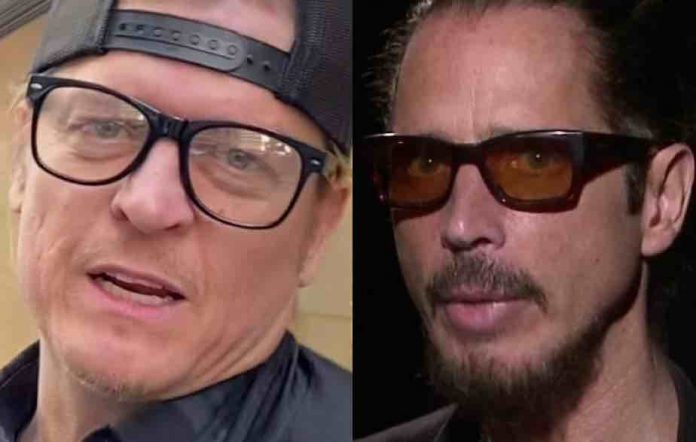 Puddle of Mudd singer Wes Scantlin has long been tied to the Grunge movement, with his music wearing its heart on its sleeve when it comes to 90’s influences. When asked what his favorite band was out of Pearl Jam, Nirvana, Alice In Chains, Stone Temple Pilots, and Soundgarden, he picked Chris Cornell and company due to the ‘insane’ voice of Chris Cornell.

He told Radioactive Mike Z, “I’m gonna go with Soundgarden on that, dude. They just shred, man. those guys are just amazing. Seriously, I walk in circles before I go into the studio, trying to kind of get a vibe and sing a little bit like Chris Cornell. He’s got a really insane voice.

All of them are all wonderful artists. And just simplified music, in my opinion – and God bless Eddie Van Halen, I appreciate and I celebrate his life, but I could not play any of the solos that Eddie Van Halen did, you know, I still can’t – no.”

He added that “Burden In My Hand” is his favorite Soundgarden song, the hit single off of 1996’s Down on the Upside. Wes Scantlin infamously struggled with drug addiction, with many infamous incidents in the media, for several years, but in 2018 he went to rehab and cleaned up his life, and Puddle of Mudd released their first album in a decade last year, 2019’s Welcome to Galvania.