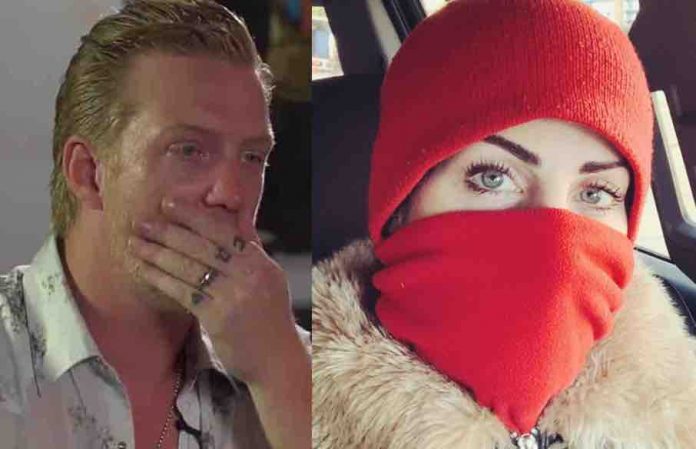 Queens of the Stone Age have canceled their Rock Werchter performance with Pearl Jam and Metallica after Josh Homme recently faced legal issues with his divorce.

Queens of the Stone Age frontman Josh Homme was accused last month of threatening to kill his ex-wife’s new boyfriend. It has come to light that the person got court-ordered protection following the threat.

Dave Grohl was recently asked about the allegations. According to a new legal document that was reported by TMZ, Josh allegedly started making death threats after Gunner Foxx started seeing Josh’s ex-wife, Brody Dalle, back in 2020. Foxx claimed that things finally came to a head this past Christmas Eve. Gunner claimed he was doing some Christmas shopping at a mall in Thousand Oaks, CA when Josh approached him and threatened to throw him off a balcony.

In the docs, Gunner claimed that Josh first got in his face inside an Apple Store, telling him … “I’m going to kill you, you f****** p****” … and seemingly challenging him to a fight.

It has been further noted that Foxx claimed that Josh approached him again outside the Apple Store and wickedly reprimanded him. It was told that he threatened to kill him, and before tossing him over the second-floor balcony. He said at one point, Josh grabbed his arm and tried to throw him over the railing.

In the docs, he claimed that Josh dug his fingernails into his hand during the altercation, and he truly believed Josh was going to throw him to his death. Gunner claimed he called law enforcement and cops responded, but not before Josh got out of the venue. He then proceeded to file a police report.

Gunner said that he lives with Josh’s ex and their children in Malibu and thinks Josh broke into the home and even slashed his tires. Foxx beelined it to court and a judge granted him a temporary restraining order requiring Josh to stay at least 50 yards away from Gunner and Gunner’s two daughters.

We will now have to wait and see how this matter progresses moving forward.