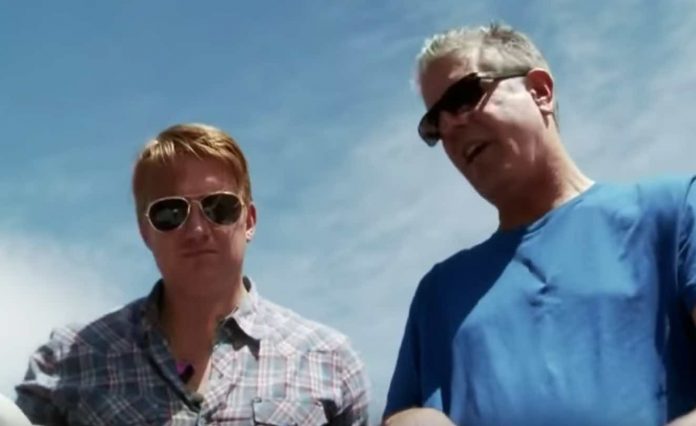 Queens of the Stone Age frontman Josh Homme tweeted on Friday about Anthony Bourdain, who died by suicide earlier this month.

He said, “Tony, I miss you bad. Once, Camille was so mad at you. She was defending me. & So were you. Ariane, this was your father. Humbly yours, Joshua.”

Below is the note from Bourdain. 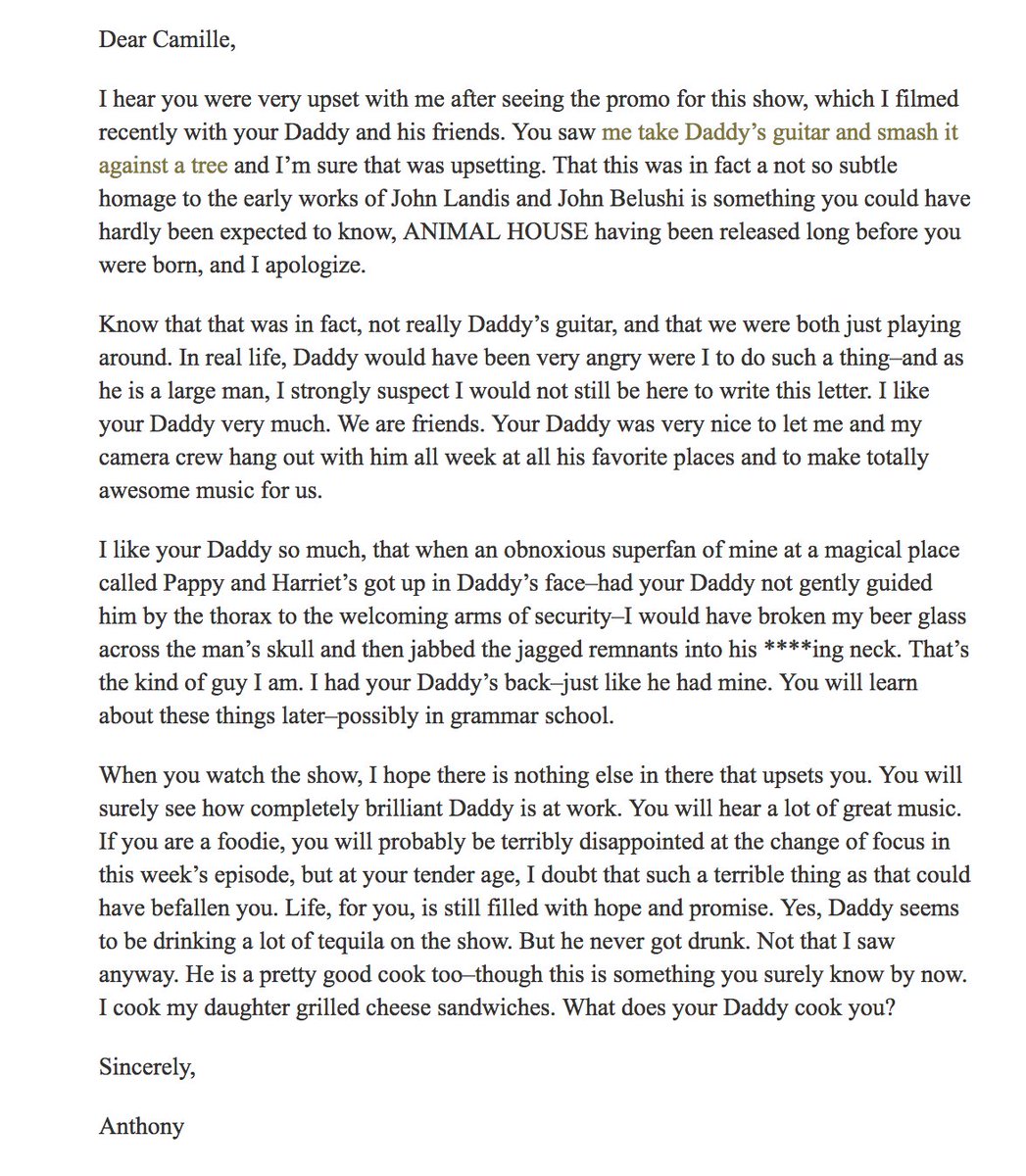 Anthony Bourdain, the gifted chef, storyteller and writer who took TV viewers around the world to explore culture, cuisine and the human condition for nearly two decades, died earlier this month. He was 61.

CNN confirmed Bourdain’s death and said the cause of death was suicide.

Bourdain was in France working on an upcoming episode of his award-winning CNN series, “Parts Unknown.” His close friend Eric Ripert, the French chef, found Bourdain unresponsive in his hotel room.