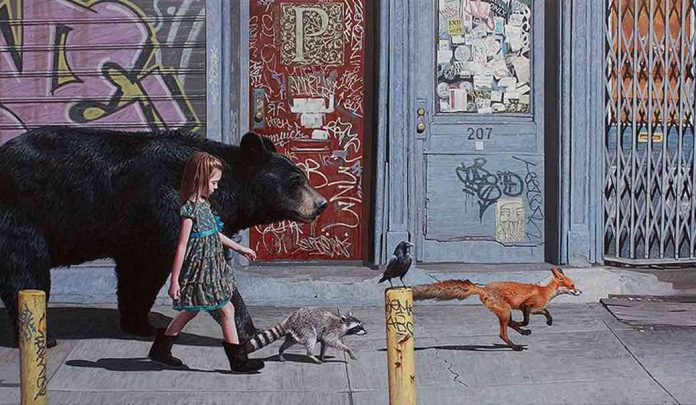 Flea didn’t appear to be the biggest fan of how Red Hot Chili Peppers recorded their last album with Josh Klinghoffer, 2016’s The Getaway.

…on the U2 Sirius radio show ‘Close to The Edge’ tonight. I’m still listening, will report back if he says more.

Talked for a bit about how great Frusciante is and nothing against JK but JF is amazing, etc. That was all the RHCP talk. The Edge did too much blabbering for my taste.”

Luxurysweet asked, “So does anyone know who is producing the new record? Mr Rubin?”

With all their time in the industry I wish they would self-produce. I always prefer when bands produce their own albums if they have the ability. They should let JF produce.”

Myerbot5000 added, “Rick has a successful track record producing—or co-producing—-with John. I just HOPE they don’t screw up the mastering like they did on ‘Stadium Arcadium’.

Bring Steve Hoffman in. Master it for vinyl FIRST and ONLY, and release that. Hell, go ahead and sell some high resolution copies for download. Release them in 24/96 or better, formatted in FLAC and ALAC, but the dynamic vinyl mastered version.

‘Stadium Arcadium’ was a brilliant record, but once I sailed the seas and found a high quality vinyl rip, I hadn’t actually heard it. Sometimes I wonder if Rick (and the band) might not be the best judges of mastering, since they all must have serious degrees of hearing loss at this stage of the game.