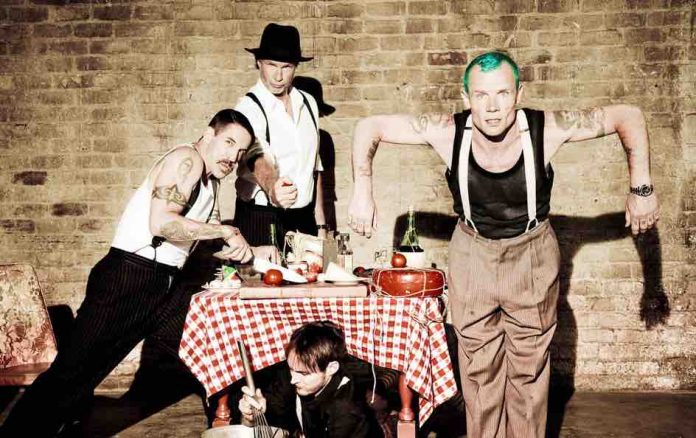 JoshKlinghoffer.org is reporting via eye0opener on Instagram, “There is NO podcast with a Josh Klinghoffer interview that will be aired January 5, 2020. With DFD Productions or otherwise. We have confirmed this with Josh’s record label, ORG Music.

If Josh DOES do a podcast with anyone, we will post about it and provide information so you can hear it.”

Sailorssaybrandy posted on Reddit, “What a shameful and sad person to do that just for a couple follows or retweets. What a loser. I despise the current social media/influencer/clout culture bullshit that people try so desperately to be a part of.”

RonaldMcTrumpster commented, “How pathetic. The people that keep saying you shouldnt have believed it in the first place are the same guys for whom it took 48 hours to realize that instagrammessage of Flea was legit. People that are not able anymore to look up to some things happening in their life because they were once betrayed by someone.”

Liamnyk chimed in, “‘Yeah RHCP screwed him over’ OK buddy.” Devilsadvocate added, “I think that was Bob Forrest. A close friend to the band. But one with a flair for drama. Hell he had Anthony put on a 72 hour hold under dubious reasons based on a phone call according to scar tissue. I’d still take anything Bob says with a grain of salt.”

CSA1011 said, “Why wait till the day before to announce there never was a podcast interview? Why wasn’t addressed when it was first announced? Seems fishy..” A Red Hot Chili Peppers guitarist ‘needing prayers’ after a firing was just revealed.