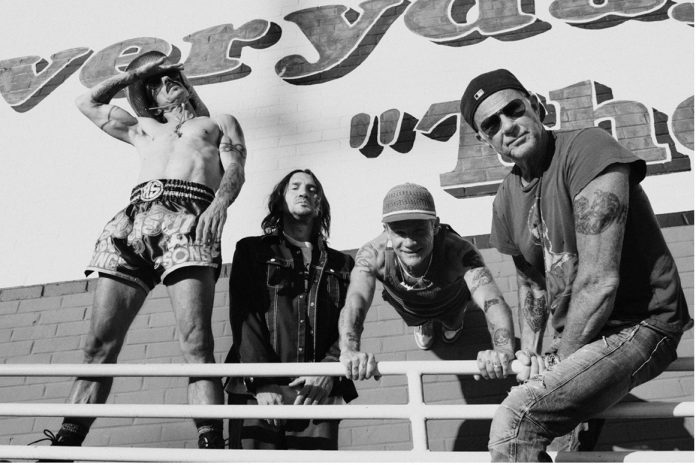 Notable names of the music industry have sold the rights to their back catalogues for hundreds of millions. Apart from the Red Hot Chili Peppers, Bruce Springsteen, Paul Simon, and Neil Young are also on the list. Red Hot Chili Peppers’ second new album was just revealed.

Bruce Springsteen recently sold the rights to his music to Sony for $500 million, the Red Hot Chili Peppers sold their music for a reported $140 million in May, Paul Simon netted $250 million for his folks songs in April and Neil Young sold rights to half of his back catalogue in January.

All of these deals are part of a music rights gold rush that has swept studios and the world over the last couple of years. Momentum has only gathered pace over the last year as hundreds of millions have poured into top musicians’ pockets.

“It’s just kind of accelerated when I think people thought it was going to temper off earlier in the year,” says Sachin Saggar, an analyst at Stifel who covers the space.

For the first 15 years of this century, music was not welcomed warmly in terms of financial aspect. Recently, illegal downloading disrupted the sales and the rise of streaming platforms initially delivered only small returns.

However, in the last few years, the industry has seen some alterations. Streaming platforms like Spotify and Apple Music have reached a position in the market where revenues are significant. While it has been also noted that companies such as Facebook, YouTube, TikTok and even the likes of Peloton are now paying artists to use their songs. For the first time in almost two decades, the industry is seeing growth which is of course a positive motion. Red Hot Chili Peppers are in for another lucrative year in 2022, as they’ll tour with John Frusciante this summer for the first time in 15 years.