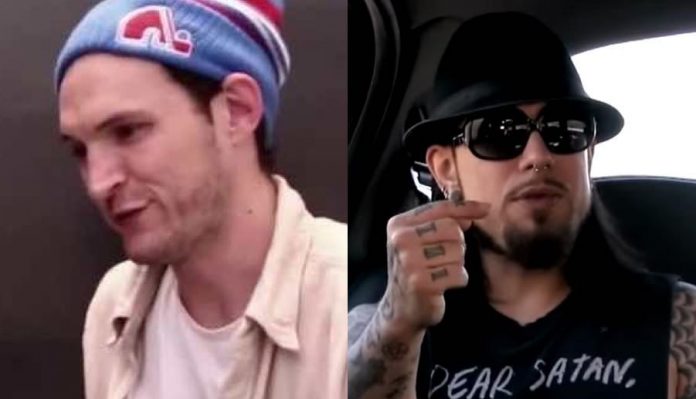 Parker asked, “It’s a daunting experience. Freaking Dave Navarro man, who was very well known for a huge band. When he stepped into John Frusciante’s place, it was a struggle for him. He was on the show with me and Chad once, is there any, how should I put this in a way, is there any relief that you no longer have to deal with that?

Because there’s always fans who say they prefer this lineup, I like that lineup. Even when John came in, there’s some people who said, ‘I liked the lineup before.’ Is there any part of you that’s like, ‘Oh cool, now I can do my own thing.’”

Klinghoffer responded, “The only relief I can speak to is not being ridiculed for not being John Frusciante anymore. No, Flea asked me the same thing when we had lunch a couple of days later, he asked if I was relieved at all.

I can’t say I’m relieved, I love those guys, I love playing music with them, but at the end of the day it’s still a very rare experience to play in a band that has that much influence, or that many years on them, that reached that many people, and have the ability to touch as many hearts. That’s something that I’ll for sure miss.”

He later added, “I wouldn’t say relief. I definitely found things to complain about my whole time in the band, but it’s usually things just born out of wanting to play more, wanting to work on different sounding songs, stuff like that.” A Red Hot Chili Peppers guitarist recently discussed ‘losing money.’