From flab to fit! Over on the KISS fan forum, KISSfaq one Paul Stanley superfan named SecretlyFrehley showcased these two very different photos of the KISS singer from November 2019 to this past week. While the user said that Paul ‘Better get that coat’, we think he looks great and dare we even say looks leaner and trimmer in the more recent photo! What do you think> Sound off in the comment section below. Paul Stanley microphone ‘turned off’ at KISS show.

Other fans, however, weren’t so kind as they sounded off on the two pictures, which you can view below. Kloetenburger said: “The guy is almost 70 and in great shape for someone his age blah blah blah…yeah, got it. But he is not in great shape anymore to play The Starchild. The guy is old and it shows. He looks like a parody of himself. Same with Gene. It’s sad to see them like this.” Paul Stanley KISS ‘drug meltdown’ rant leaks.

Whereas Mackemkiss put: “The funny thing is having the costumes should mean these old guys could make themselves look pretty cool if they accentuated certain things and hid others. Progression could be their friend? Instead, he looks silly. A bit like in The Irishman when they go to the sauna – nobody wants to see that! Also, it’s not about being fat (he obviously isn’t) but about what looks good. Paul seems to be competing with a 90’s version of Jewel or Sheryl Crow. Bad idea!”

Paul Stanley drops KISS original lineup reunion bombshell.  While Spiritual_Chaos mentioned: “I Don’t have a problem with Paul’s looks. Not embarrassing at all (when you accept the KISS look in itself isn’t embarrassing) But would not have had a problem with them using costumes that went with their age. Their characters aging with them. Allowing the hair to be a bit grey, and dressing more formal. You can be a Starchild sex-god casanova while being older and a tad more classy too 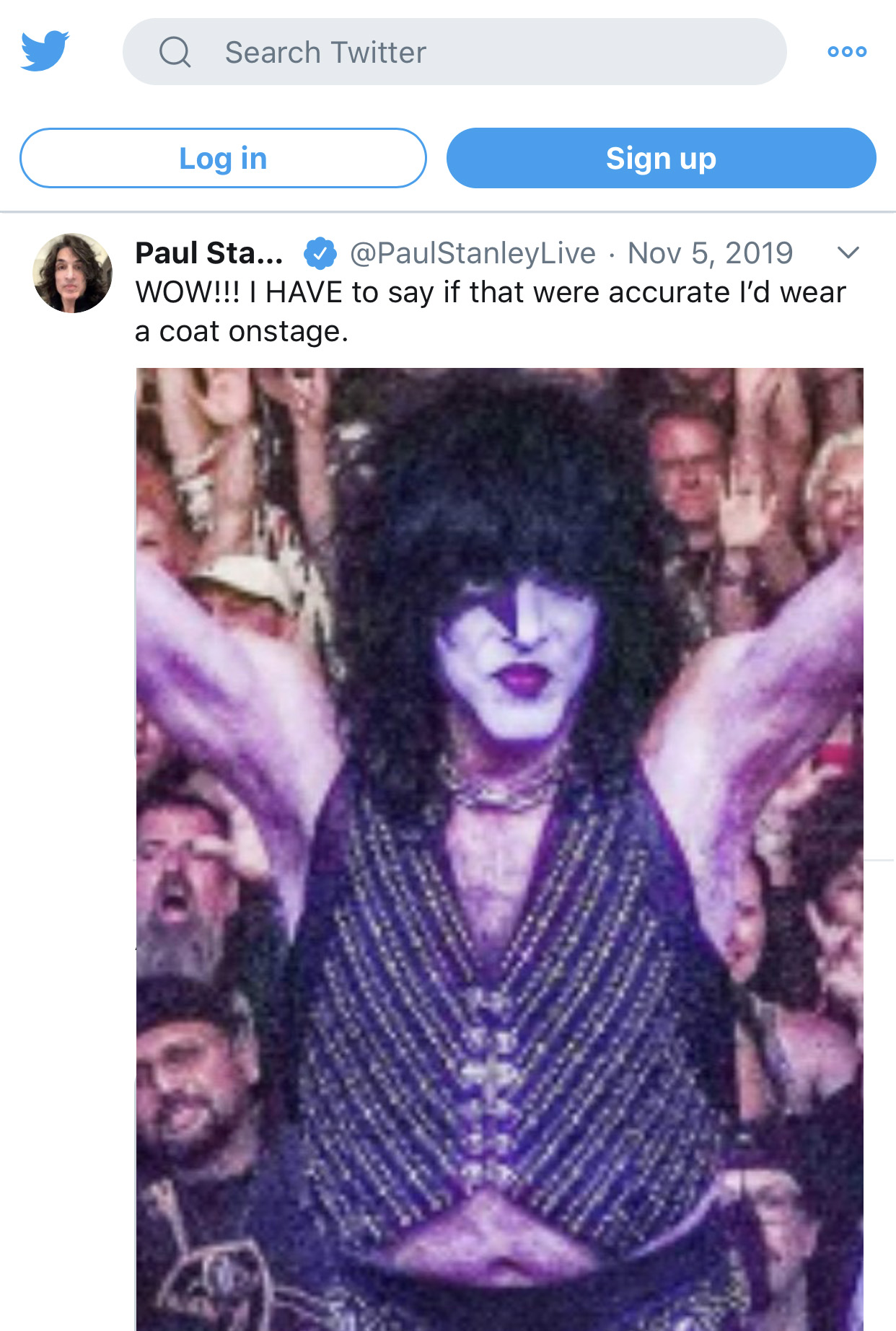 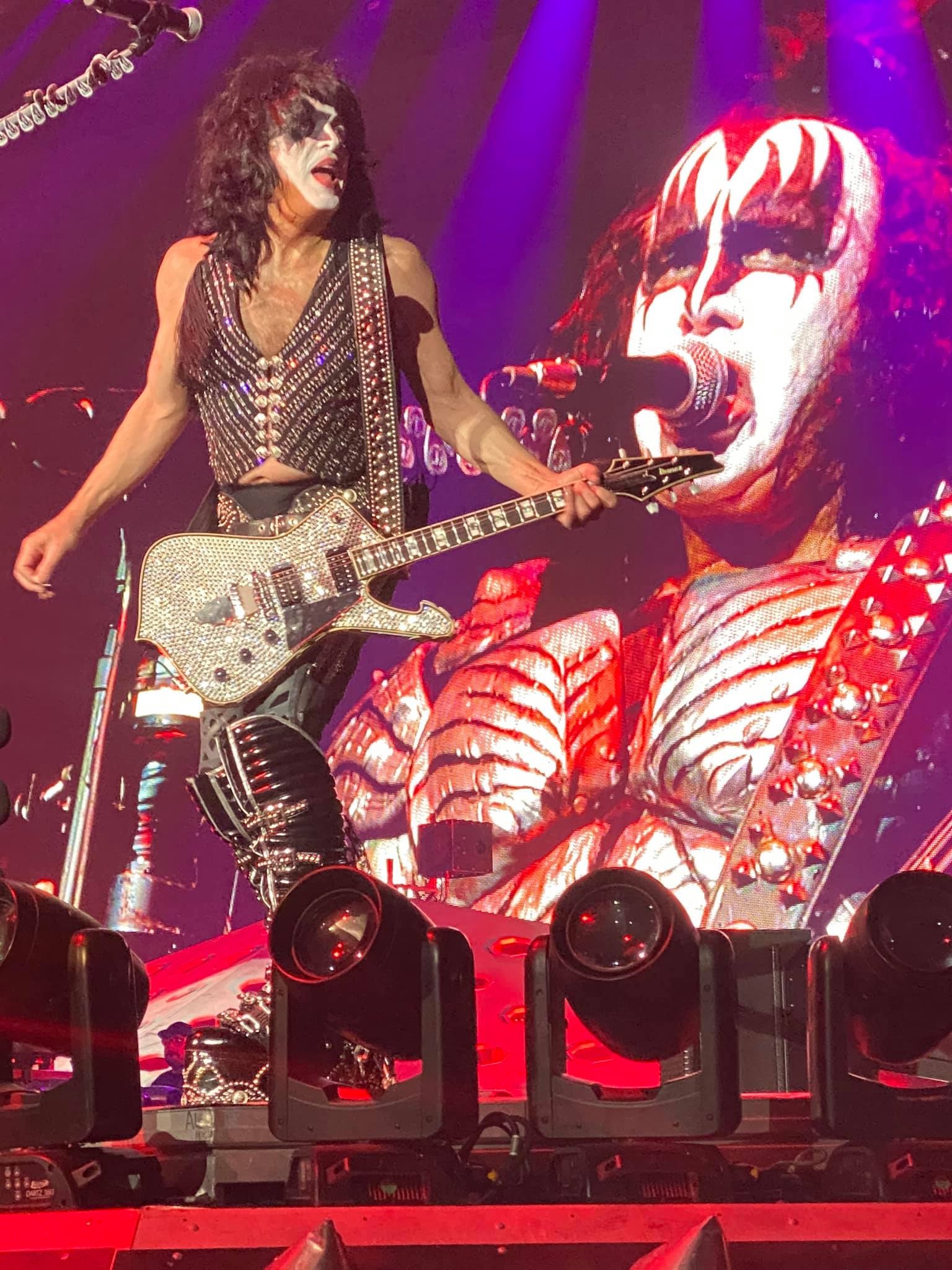