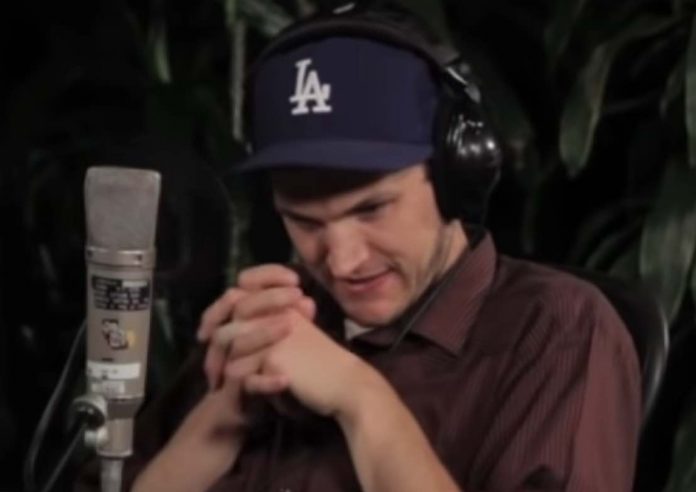 “Yeah, in that period, we had started making records together. We would hang out, anytime he was off.”

Maron asked, “How did you not get f**ked up on drugs?” Klinghoffer responded, None of those people were, at that time [using drugs]. I had my period a little later, but not that bad, like [I didn’t do] heroin and that stuff. It’s funny the stories you tell yourself about what’s acceptable and what’s not.

Marc shot back, “You just did heroin socially?” Josh then said, “No, I never went there. It felt a little ridiculous to be younger, see what happens, and go, ‘That’s good for me.’ But having said that, other things, you can dive right in.”

RedHotShowoff commented on Reddit, “I feel bad for Josh, but I’m glad he’s grateful for everything he got to do. I wish they had released more music while he was in the band, people might’ve grown to like him even more. I’m glad they released I’m Beside You since Josh really liked those songs and said that a lot of them were ones that he had ideas for. I wish we could’ve gotten one more album with him though because his confidence as a guitarist became so strong on The Getaway Tour. I listen to those shows all the time and he was great.

I don’t think the guys are gonna say anything for a while about how John joined back, but there’s no easy way to say it other than that John wanted back in and they just said yes. Maybe in the future we’ll get special appearances from Josh at shows or on albums since there doesn’t seem to be any bad blood.” John Frusciante recently revealed why he rejoined Red Hot Chili Peppers.