Paul McCartney‘s wife, the incomparable Nancy Shewell had a bit of a scandalous beach outing recently as she can be seen bending over in this inspired animal-print top and classic black swimsuit. You can view the photo below. Paul McCartney stunning ‘weight loss’ revealed.

In other news regarding Paul McCartney, fans recently took to social media to discuss the legacy and impact of one of his highly acclaimed solo albums – ‘Egypt Station’. One fan said: “Egypt Station is a concept album, and it’s a set of completely individual songs. It’s a portrait of an artist as an old man (albeit one with a libido and penchant for rocking out), and it could very well have been given the label of McCartney III (though I think that best fits with his Firemen album, Electric Arguments) or perhaps Ram II. I love the mix of slower songs, folky guitar strumming numbers, danceable rhythmic numbers, and absolute get-out-of-your-seat celebratory rock and roll. “Come on to Me” is the best, I think, but “Who Cares” “Back in Brazil,” and “Caesar Rock” is outstanding, too. This is an album, though, where on any given day I might be more excited about any one of the songs, and I’m happy with whatever is playing at the moment because the successes of the individual songs work even more brilliantly when taken as a whole.” Paul McCartney leaked this painful last Janis Joplin photo.

The fan continued: “At this point, any new Paul McCartney could end up being his final statement. I hope very much that McCartney will continue to defy expectations and keep making great music for years to come. I’d love to write a review someday that says “Who knew when he was seventy-six that he was still in the middle of his prime?” Also I need to point this out: McCartney’s voice sounds great. The music is tight, the production flawless, and at the center of it all is the voice we’ve known for all these years. Older, yes, but present, strong, inspired, and full of heart and soul.”  Paul McCartney recently broke this silence on this ‘Young Girl’ accusation. 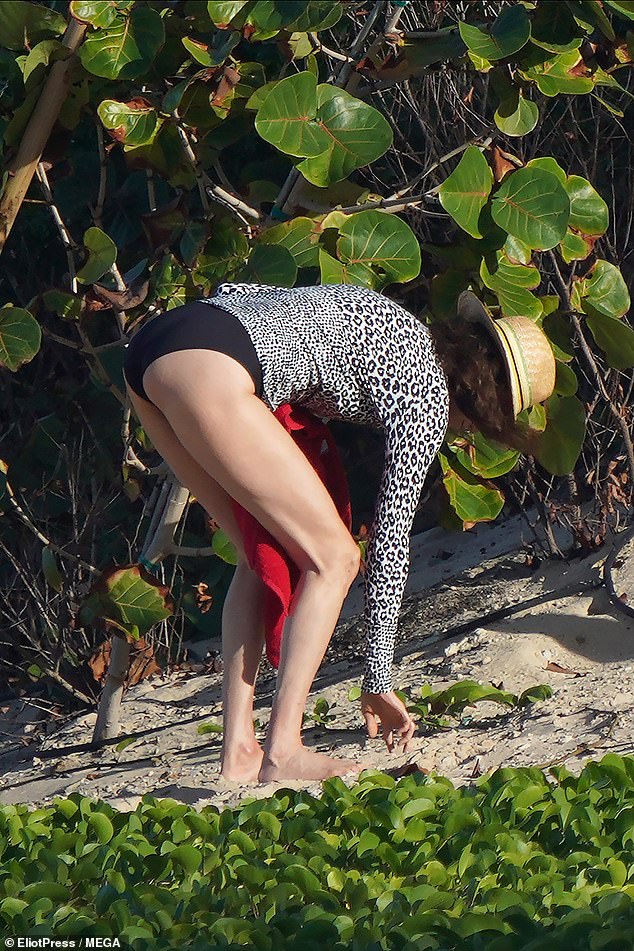