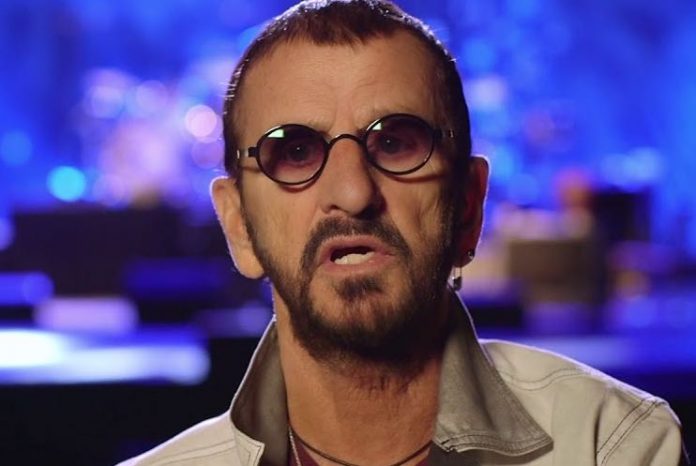 The Beatles icon Ringo Starr revealed that the virus is spreading in his band, leading to two concerts being scrapped, as seen in a tweet below.

#well we tried things happen I send you all peace and love and thank you to all the people Who came to the shows peace and love everybody😎 ✌️🌟❤️🎶🎼🥦🌈🍒☮️ pic.twitter.com/FgjPdoBcZ6

As ticket prices continue to sky rocket, we know that there will always be some ticket holders that have something to say since they have spent so much on a show or artist that they want to see. The biggest issue is that many tickets are not refundable. Certainly, things in life happen that just can’t be prevented. Illness, weather, and countless other daily-life qualms happen all the time that make a patron have to stay behind from a show that they so eagerly wanted to attend. That being said, what can be done when the reason for missing a show wasn’t on anything that the patron could do? That’s just the issue that we are facing when looking at the latest issue with a Paul McCartney show.

Recently, there was a show featuring the legendary Paul McCartney which those who were luck enough to attend said was a smash and they loved every second of it. The iconic singer is still doing what he does best for those that he loves most. Sadly, not all fans were able to get to the show as traffic and parking issues sidelined their plans for the night.

In fact, some would-be patrons waited for more than three hours just to park. This would end up being the full length of the show. We are now seeing fans asking for full refunds of their ticket prices which some were upward of thousands of dollars.

Via WXII, the following was said by fans: “It was a nightmare. So we were in traffic for about an hour and a half. Before we bailed on that route,” Andrew Calhoun stated.

Another fan said: “Once we got into the gridlock of Winston Salem, it was just bumper to bumper no matter what street you were on. After three hours, we found ourselves in front of the stadium still on the highway, seeing people going in, and it was after eight o’clock,” — Julia Euliss