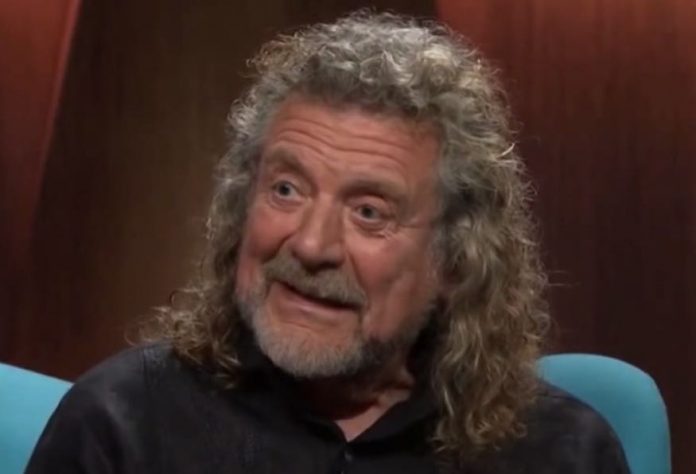 Robert Plant is frustrating fans as Jimmy Page is being frustrated by Serj Tankian of System Of A Down. It seems that the world of the great Led Zeppelin just can not catch a break no matter what member of the band you are.

The news for this mass confusion comes in as customers who pre-ordered Robert Plant’s new album with Alison Krauss from Dig’s website have been sent emails informing them that there will be no UK headline shows for Plant and Krauss. This is totally different from what the fans originally believed would be the truth of the matter.

Dig is an online music store run by Warner Music. For weeks they had advertised an offer on its website informing customers that they could “pre-order ‘Raise the Roof’ for early access to future Robert Plant and Alison Krauss UK and European tour dates.’

Up until the date of November 13th, the advertisement was up, but was then removed and replaced with this message that deleted the reference to UK shows: “Order ‘Raise The Roof’ for early access to Robert Plant & Alison Krauss European tour headline shows.”

This was all changed up due to the pandemic. In a statement, it was said that due to the issues with the pandemic, there would be no UK shows even though it went against what the pre-order had stated. Sadly, a lot of people only pre-ordered in order to be able to see their favorite artist up close and personal before anyone else had the chance to do so.

Thankfully, Plant did state that he does want there to be UK shows happening and he hopes to be able to make this happen sooner rather than later to appease his dear fans that have spent their time and money on just getting a chance to see him.

For more information and a full statement, click here. Special thanks to LedZepNews.