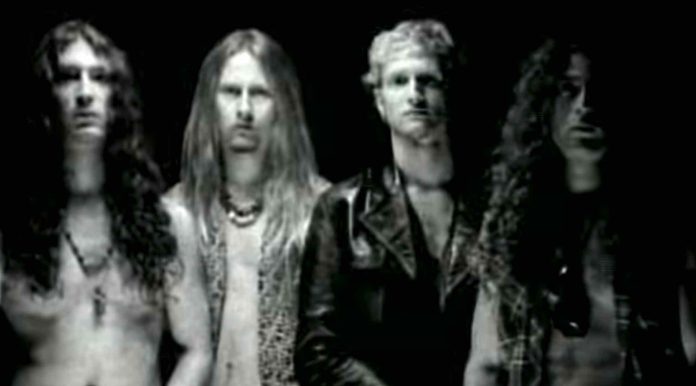 Rock and Roll Hall of Fame President Greg Harris discussed the exclusion of many metal leaning acts, which would include Alice In Chains, in a new Audacy interview.

He was asked about Dee Snider claiming that heavy metal doesn’t get enough respect from the Rock And Roll Hall Of Fame. Harris shot back, “It’s an interesting one, because we do. We celebrate all forms of rock and roll. They were nominated, and we’ve nominated [Iron] Maiden, Judas Priest have been nominated, we put Def Leppard in… Those that are nominated, over 80 percent of them eventually do get inducted.

So it’s really a question of, let’s keep nominating them, let’s get ’em on the ballot, and let’s get it out to the voting body. Incredible bands, no doubt — truly worthy of nomination, truly worthy of consideration. This ballot had sixteen artists on it… and five would have been terrific. They just can’t all go in. So this year these are the six. And we’re excited to see what next year brings.”

Many bands with metal leanings have been snubbed, including Iron Maiden and Judas Priest, and hair metal leaning acts like Motley Crue, and Grunge Metal leaning bands like Alice In Chains and Soundgarden.