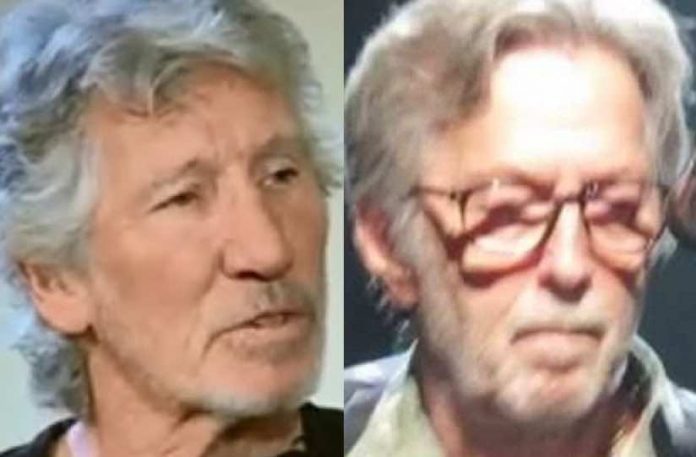 In other news regarding Eric Clapton, fans took to social media to discuss the impactful legacy of the album in which the aforementioned ‘Sunshine of Your Love’ is on – Disraeli Gears. One fan reviewed: “This may be heresy to some people, but Disraeli Gears is tied with “Days of future past” by the Moody Blues as the best rock album of 1967. Yes, I even think both of them are better than Sgt.Peppers by the Beatles! The other albums just about as good as this from the late ’60s are the Moody Blues “On the threshold of a dream”, “Led Zeppelin II”, and “Abbey Road” by the Beatles. This is not nearly as bluesy as “Fresh Cream”, but it’s got more good songs than that one does.” Neil Peart called out Eric Clapton disrespect before death.

The fan continued: “I won’t mention the two main hits because everybody knows those epic tracks, but the tunes that I like best are “SWLABR”, “Tales Of Brave Ulysses”, “Dance the night away”, “World of pain”, “Take It Back”, and “Blue Condition”. I don’t have this remastered version but have the first issue from the 80’s, and it sounds just right to me sonically. This is the only Cream album that I ever liked totally, but each album had at least a handful of good tunes. Enjoy!” David Gilmour reveals if Eric Clapton disrespected Pink Floyd.