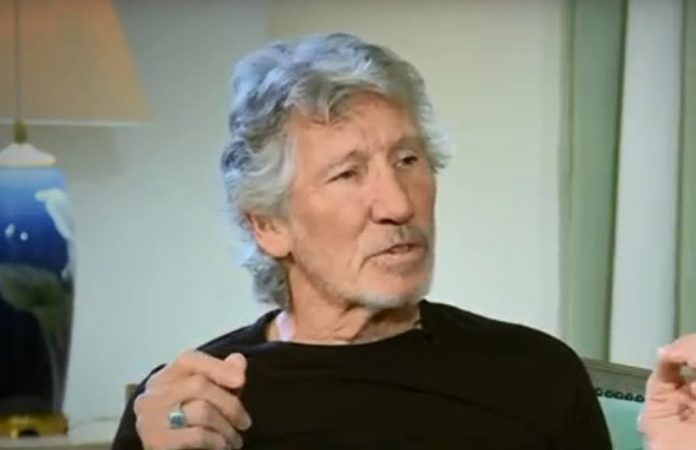 Acclaimed Pink Floyd alum Roger Waters recently spoke to the Global Consortium for Sustainable Peace in a new YouTube interview to discuss a bunch of topics. Here Waters reveals, in his words, his thoughts on the post-Waters era hinting that albums such as ‘A Momentary Lapse of Reason’, ‘The Division Bell’ were hits, due to power of the Pink Floyd name – yet how he believed ‘Amused to Death’, a solo record put out by the Pink Floyd singer didn’t get a ‘fair shake’. Alternative Nation transcribed Waters’ comments. Roger Waters reveals why he ‘abandoned’ David Gilmour.

Interviewer: I saw that you think ‘Amused to Death’ is a record that you think didn’t get ‘a fair hearing’ and you thought it was equally, maybe even surpassed ‘Dark Side of the Moon’ and ‘Wish You Were Here’. Is that correct?

Roger Waters: “Yeah, yeah, no, I wouldn’t say you can’t really look at it like that. Yet, it showed the enormous power of the trademark. When you use the ‘P word’ and the ‘F word’ together and stick it on something people buy it, they will. Whatever it’s like it doesn’t matter as it turns out. Yeah, so ‘Amused to Death’ was a really important part of my journey into how committed I was to what I think about things.

Roger Waters leaks Pink Floyd Coachella reunion. In other news revolving Roger Waters, fans recently took to social media to discuss the aforementioned ‘Amused to Death’ album. One fan wrote: “By far this is Roger Waters’ best post-Pink Floyd record. You really do see how integral he was to the band’s sound especially at the time of The Wall. This album has so many Pink Floyd signatures….does anybody notice the iconic piano “ping” from Echoes at the beginning of “What God Wants (Part III)” or the Dog barking from Animals on “Three Wishes” and of course the kids yelling on the playground at the beginning of “It’s a Miracle”? It would have made a great Pink Floyd record but alas we just need to settle for the fact that this is Roger Waters defining moment in his solo career. And, if we can’t have David Gilmour we do get Jeff Beck who’s pretty amazing on this album.”

The fan continued: “Like all those great Pink Floyd albums this one needs to be listened to in its entirety. Roger Waters is well known as being a sour-puss and a major cynic but above all else, he’s a very intelligent man and he writes thinking-man’s lyrics. And, even though a few of the tracks are slow I don’t find this record to be a downer in any way…it’s thought-provoking and commands you to listen. This is a great record whether you are a Pink Floyd fan or not.” Roger Waters ‘angers’ David Gilmour in backstage photo.