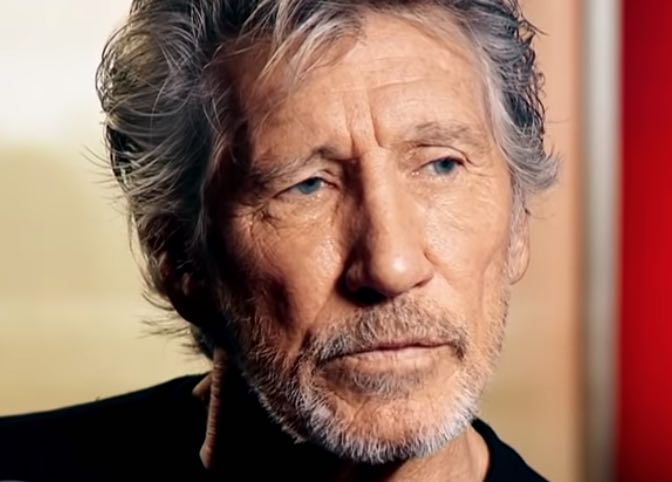 Pink Floyd icon Roger Waters recently spoke to the Global Consortium for Sustainable Peace in a new YouTube interview to discuss a myriad of topics. Here, after being originally asked about the evolution and creativity of the Wall and planning Waters’ more ‘ politically charged’ shows of today compared to the beginning the Pink Floyd legend veers into something else entirely. Roger Waters ‘angers’ David Gilmour in backstage photo.

Waters would reveal how Goldenvoice higher up Paul Tollett is a head honcho put together the ‘Oldchella’ show and implied that Waters headline in place of a Pink Floyd reunion.

Roger Waters: Well, you’re talking about ‘The Wall’ – or you were, or anything or ‘Pigs’ [Three Different Ones]?

Waters: Well Pigs [Three Different Ones] comes from Paul Tollett coming to me and saying: “It was great when you played Coachella but I’m not sure you can do it again because blah blah blah young people and dollars. I’ve had this idea to have a Coachella in the autumn and it would be sort of a celebration of that bit when music was happening in the late sixties and in the seventies and whatever.”

Waters continued: [Explaining as Tollett] So I want to do a weekend with six acts – you know, Friday, Saturday and Sunday. Three headliners and three support acts and I said, “yeah go on”. He continued: “Well obviously, it’s Pink Floyd, The Rolling Stones and the Beatles. The Rolling Stones are sort of vaguely around still so we can get them, Paul McCartney will do because the Beatles are all dead except for him and Ringo, and you can be Pink Floyd. I went: “Alright, I can do that.” Roger Waters ‘huge mistake’ caught on video at show.

In other news regarding Roger Waters and Pink Floyd, fans recently took to social media to revisit the aforementioned album ‘The Wall’. One fan proclaimed: “One of the greatest double albums of the 20th Century by one of the most important bands in Rock n Roll. A genius and a conceptually driven masterpiece. Pink Floyd’s specialty is concept albums and this one doesn’t fail. Perhaps darker in themes than other albums, but there’s beauty in that. An album every being should listen to along with Dark Side of the Moon, Wish You Were Here, and Animals. Other fantastic pieces are Meddle and Atom Heart Mother. There is far too much to say about this album which has been stated countless times. Buy this and wear out the record.” David Gilmour ‘attacking’ Roger Waters revealed by Pink Floyd.