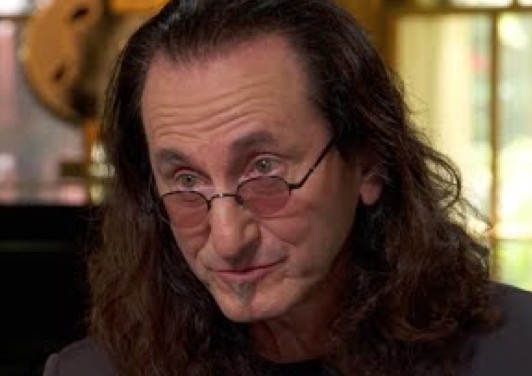 Rush frontman Geddy Lee recently revealed how he was forced to become a bassist, and how he begged his mother for money to buy a bass. Lee recently took a shot at a Neil Peart classic.

“In Canada, we say, ‘Nobody wants to be a bass player,’ just like nobody wants to be a goalie. So, that’s how it happened, with me. I was playing in a little band, sort of, and we weren’t yet at the garage band stage, we were in some guy’s bedroom. And the bass player in the band, his parents thought we were a bad influence, so he was not allowed to hang around us. They had a quick voting – boom – I was elected as the bass player. I begged my mother to loan me $30 or $35 I needed to buy this Conora, Japanese-made bass, which I bought.”

“I had a day off at Kalamazoo, Michigan. We were playing the lovely Wings Stadium in Kalamazoo and my tech at the time, he used to go on days off, he used to go pawn shopping, and he would look for old instruments. So, I didn’t do that as a rule, but I was fairly bored that day, and I went along and I walked into the shop, and there was a Jazz bass, a black Jazz bass hanging on the wall.

The guy wanted $200 or $250, I can’t remember exactly, but no case. I never had a Jazz bass, I never played a Jazz bass before, so I bought it for fun and I played. I hung around this shop, trying other instruments. I kept that bass for quite a while. The first time I used it was on ‘Moving Pictures’ album on the song ‘Tom Sawyer,’ which many people think is my Rickenbacker.” Ultimate-Guitar transcribed Lee’s remarks from a live Q&A in Manchester.