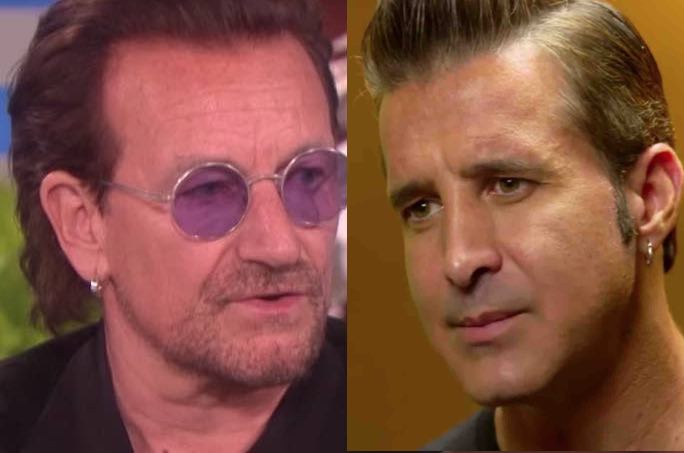 Scott Stapp discussed the impact Bono and U2 had on Creed in a new interview. Stapp recently revealed what really killed Chris Cornell and Chester Bennington.

Stapp told Louder Sound, “Song were more important to me than albums, but The Joshua Tree was different. When I heard that album front to back I didn’t take it out of the cassette player in my car for probably two years. I really felt that this guy and this band had written these songs about my life, and about how I was feeling, and what was going on in my brain. This guy’s saying everything that I’m thinking! How does he know this? What’s the connection?

The epic nature and the grandeur and the anthemic quality of [‘Where The Streets Have No Name’ and ‘With Or Without You’] definitely influenced me as I started to I create songs. I’ve never gotten there, but it definitely planted that seed in me in terms of what to aspire to, and how I approached lyric writing, and how important I felt lyrics were to a song.

Howard Stern reacted to awful Bono disrespect a few weeks ago. Craft Recordings have announced a vinyl reissue of Creed’s landmark album Human Clay to celebrate its 20th anniversary. It will be released on October 11th, the two-LP set is housed in a gatefold jacket and marks the first vinyl availability of the album since a limited edition pressing in 1999. The classic album has sold over 20 million units worldwide, includes “With Arms Wide Open” and “Higher.” Scott Stapp recently detailed a touching phone call from a Creed bandmate.