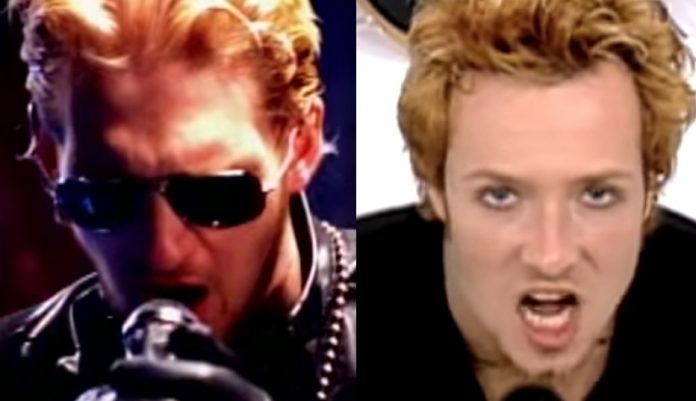 Guns N’ Roses and Velvet Revolver bassist Duff McKagan covered Mad Season’s “River of Deceit” for the first time as a solo artist in honor of late Alice In Chains singer Layne Staley at a solo show in Philadelphia on Thursday night. He also performed “Feel” in honor of Scott Weiland and Chris Cornell.

McKagan told Billboard about the musical direction of his solo album Tenderness, “I’ve been dabbling with this kind of songwriting for the last 20 years. I’m good friends with guys like Mark Lanegan and Greg Dulli, and both of those guys have influenced me tremendously. The thing is right now we have this huge rock band going [with Guns N’ Roses], so I don’t feel the need to peel off a rock record right now.

It is the perfect time for me to do a record of whatever the fuck I want. I mean, I could have done it at any time. I’ve done a bunch of cool stuff in the past like Walking Papers and the Neurotic Outsiders, but it was more like aggressive punk rock. For this one, though, I really took my time with Shooter to get the right arrangements and the right instrumentation. It didn’t have to be perfect. I didn’t want any part of this record to be perfect; I wanted it to be real.”

Layne Staley died from a drug overdose in 2002, while Scott Weiland died from a drug overdose in 2015. Chris Cornell died by suicide in 2017. Weiland and McKagan were bandmates in Velvet Revolver from 2003 to 2008 before Weiland reunite with Stone Temple Pilots, while McKagan played with Chris Cornell in Mad Season for the ‘Sonic Evolution’ show in 2015, with Cornell stepping in for Layne Staley.