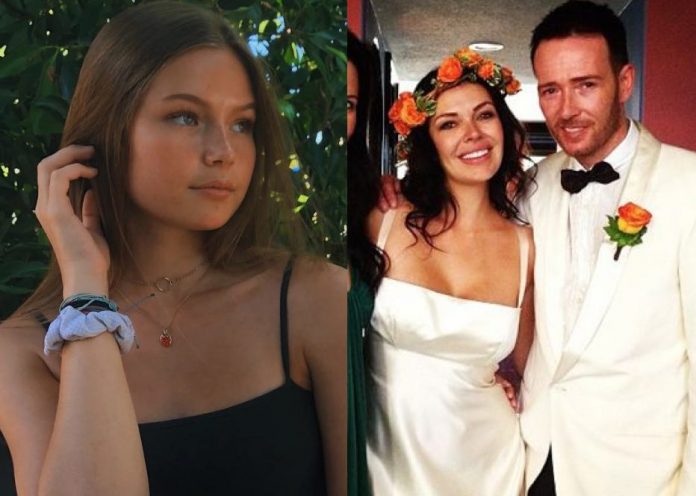 Late Stone Temple Pilots and Velvet Revolver frontman Scott Weiland’s 17-year old daughter Lucy is not happy that her former stepmother Jamie is selling her father’s Velvet Revolver hats that he wore throughout the band’s 2004 to 2008 tours. In a social media post Jamie made promoting the sales, Lucy said she and her brother Noah, who is 18, want the hats. Lucy and Noah and Scott’s children with his second wife Mary.

vanna_bloom_24 commented to Jamie, “Why don’t you give a couple to his kids?”

Lucy responded, “Oh I’d love to have one of my dad’s hats, thanks for thinking of me!” She added, “Actually, since there’s two I bet Noah would love one too!”

In December 2015 when Scott Weiland died, Jamie and the children held separate memorials for Scott, with Jamie’s being the only one that got widespread media coverage as the kids held a more private event.

Lucy recently paid tribute to her father by posting a photo on what would have been his 52nd birthday, writing, “Happy Birthday Daddy, I love and miss you so much.”

Billy Corgan said he missed Scott Weiland. Jamie wrote on Scott’s birthday, “Another #birthday that you aren’t here for. I wonder if wherever you are you can see all of us that miss you so much, and if you’re surrounded by our other loved ones that moved on to the other side…and if somehow you at least have a triple berry cake, your favorite. Most of all, I hope you feel the incredible love that exists for you, and always will.” Stone Temple Pilots recently unearthed an unheard Scott Weiland ‘Purple’ song. 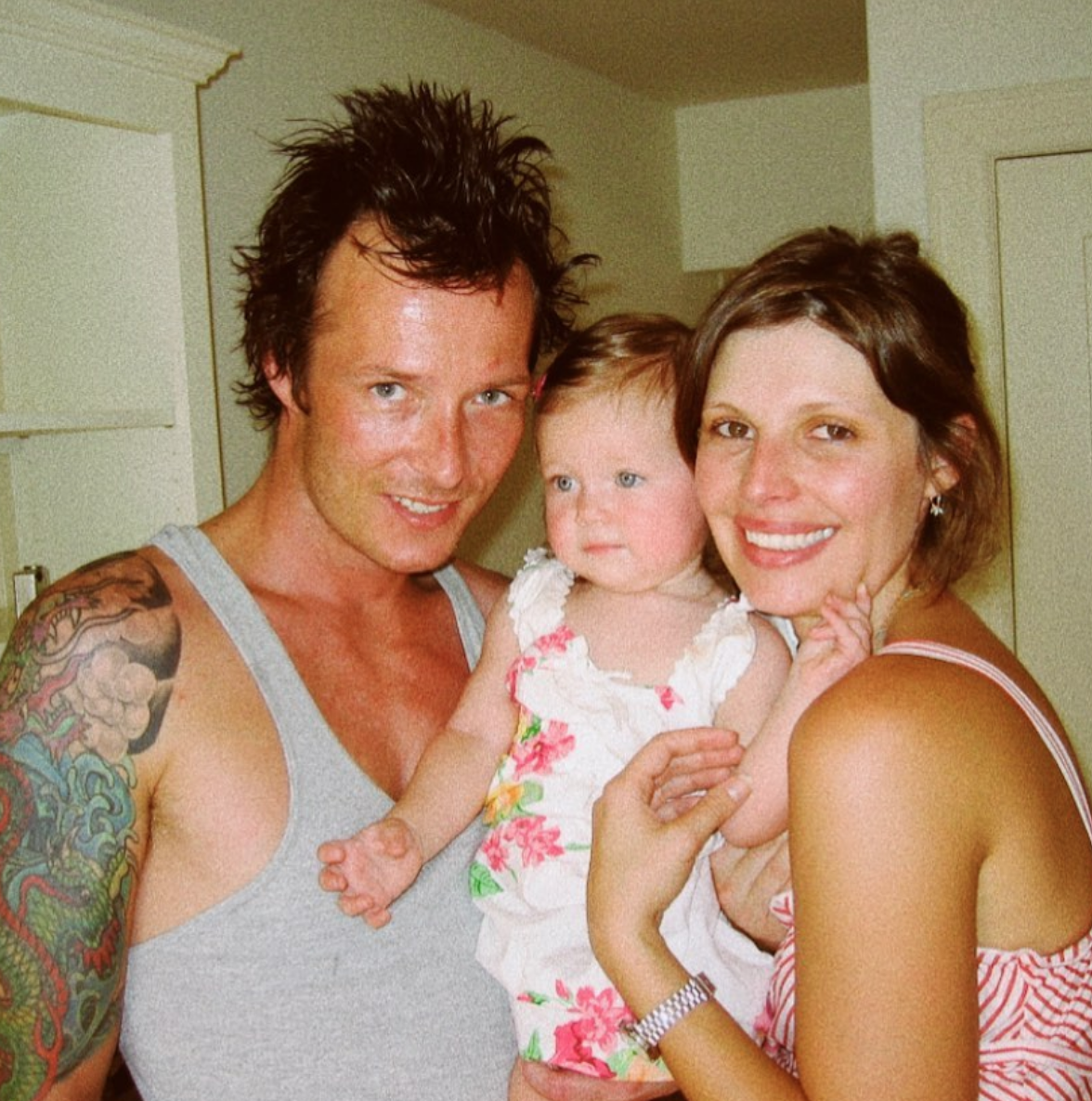