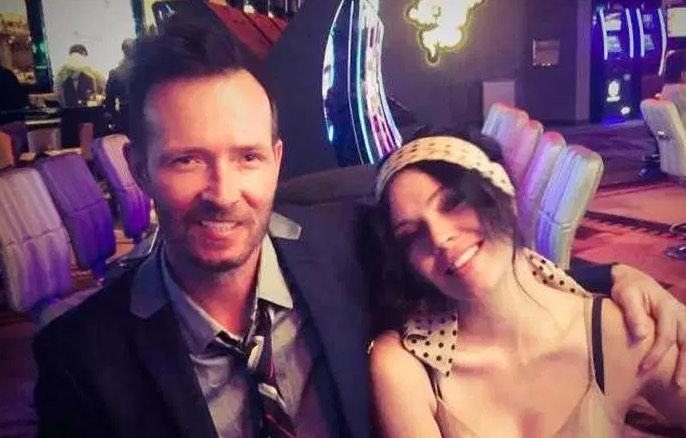 She has claimed that Scott only made the payments for the first two months of marriage, and failed to make the payments from September 2013 to December 2015. Jamie believed she was owed $64,406.18 with missed payments, interest, and the 7% annual increase. The Blast first broke the news with details of the prenup.

A Scott Weiland movie release date was revealed a few days ago. The Guns N’ Roses fan podcast Appetite for Distortion recently posted an episode: Rocco Guarino considers himself a songwriter above all else, but there are too many titles and talents to describe him. Scott Weiland’s personal assistant, Velvet Revolver’s “Technical Liaison” as coined by Duff McKagan, director of the “The Last Fight” video…these are just a few examples of Rocco’s journey.

Join us for a fun and deep conversation ranging from rock star dreams to the struggles of addiction. A lot to be learned from Rocco Guarino.