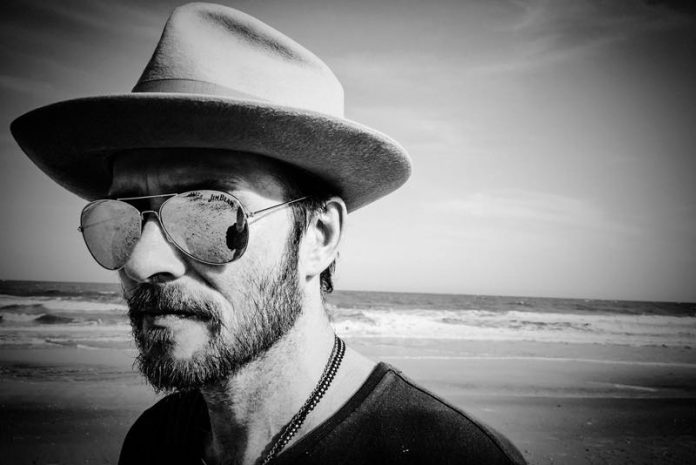 It’s always very sad to see a child fall down the same path that a parent did. It’s even more crazy to see when the parent was in the spotlight frequently for their problems. Scott Weiland, the very well known singer of Stone Temple Pilots and Velvet Revolver was not perfect. Scott had his demons in which the world knew about. His son has also had his fair share of those same demons. Thankfully, Scott’s son is getting the help that he needs.

The passing of Scott Weiland still weighs heavy on the rock community to this day and for good reason. Weiland was a hyper-unique vocalist who could do anything with his voice, fitting him into all genres. Scott passed a few years back from drug use.

Scott Weiland’s son, Noah Weiland has also seen himself on the tough side of life when he admitted recently that he had been on pills. Thankfully, the son of the star said he has gotten help and went to and completed rehab in an Instagram story post that you can see for yourself below.

We hope that Noah Weiland continues on a positive path and gets to see all life has to offer for him and his family.