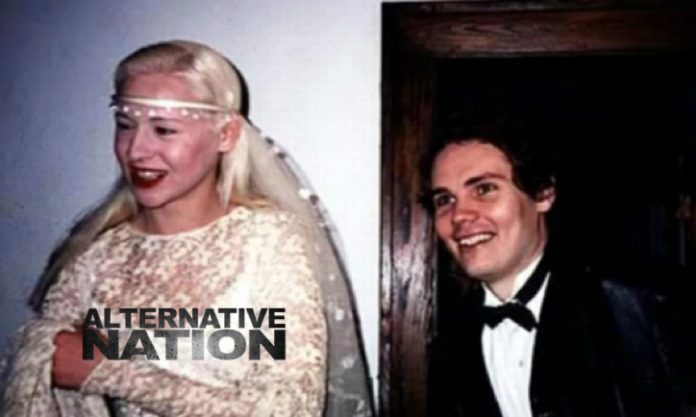 Alternative Nation published our interview with original Smashing Pumpkins bassist D’arcy Wretzky a couple of weeks ago, but the interview was edited down so we could have a concise piece. Our conversation with D’arcy actually lasted for nearly four hours, we have published three pieces with bonus content over the last few days. This is the fourth and final piece featuring bonus content from the interview. D’arcy discussed joining the band in the late 80’s.

“This is what happened in the beginning of the band. He asked me to come, I showed up with my bass, he gives me this tape of songs, at least 50 songs. He gives me a few days to learn to play every single one of them perfectly. (Laughs) Then he wouldn’t let me play anyways, it was so funny because at the very beginning he was still playing with the drummer from [his early band] The Marked, and those guys used to get in such huge fights. His name might have been Mark, he used to whip drum sticks at Billy all the time, and they used to get in the biggest fights. It was funny.

First tour we went on when we were leaving, my sister was there, she’s like, ‘You guys are so lucky, it’s going to be so much fun.’ Billy turns to her and says, ‘We don’t have fun.’”

D’arcy also remembered how Corgan told her and James Iha that they were better looking than most people in the world.

“Billy used to complain a lot to me and James, because he thought he was so ugly, and he thought we had such great lives. He’d be like, ‘You two are better looking than 90% of the rest of the people on the planet! You have this, and you have that! My life is miserable! Blah blah blah!’ Over and over, and over again! He thinks he’s ugly, so he surrounds himself with beautiful people.

He can’t sing for shit, and he knows it, so he makes sure that everybody else in the band is going to play perfectly to make up for it. It doesn’t matter if his singing is terrible, but if you play a fucking wrong note or anything, there is hell to pay. That’s some big time insecurity.”

“He really loves to humiliate people at shows and stuff with the audience. He told me that he actually believed that the audience wanted to be like, the way he always used to scream and bitch at the audience and stuff, he told me he really thought people wanted that. I was like, ‘Are you kidding me?’ He’s like, ‘No, really, I did?’ Why would anybody want to be humiliated in front of thousands or hundreds of people in public, and have their idol diss them? Why would anyone want that?”

“There are people who thrive on that, but most people don’t. I think they’re called masochists.”