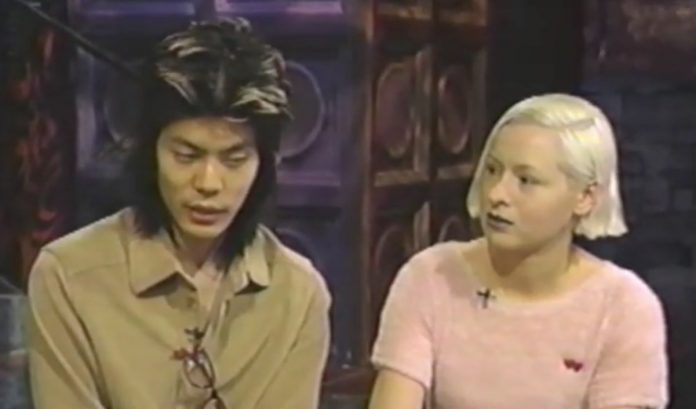 Former bassist for the Smashing Pumpkins D’arcy Wretzky has called out James Iha for not returning her bass. Alternative Nation transcribed Wretzky’s remarks from social media, written a few weeks ago. James Iha’s real role in this Smashing Pumpkins recording was revealed.

D’arcy Wretzky: ‘Give me back my bass James. The ‘Rat Bass’ is PRICELESS GIVE IT BACK. Give me Back my ‘Rat Bass’ bass James!!!

Continuing, Wretzky also stated: “Why won’t you give my bass back? You said you lost it. That is CRIMINAL NEGLIGENCE. Give it back!”

In other news concerning the Smashing Pumpkins, during a recent interview with Far Out Magazine Smashing Pumpkins frontman Billy Corgan revealed that he wrote his hit album Siamese Dream as well at that albums signature single ‘Today’ while his mental health was not in the best state. Credit to the outlet for the below.

‘Today’ was the first song that Corgan penned for the album and managed to cure him of a bout of writer’s block, an issue which only fed his depression further. It was the first step of Corgan managing to escape the black dog, and if you didn’t know the context behind the track, you’d be mistaken for taking the opposite message to the one he intended. Earlier this summer this Smashing Pumpkins member went solo.

“I was really suicidal,” Corgan later admitted about the dark place he was in when he wrote the track. “I just thought it was funny to write a song that said today is the greatest day of your life because it can’t get any worse.”