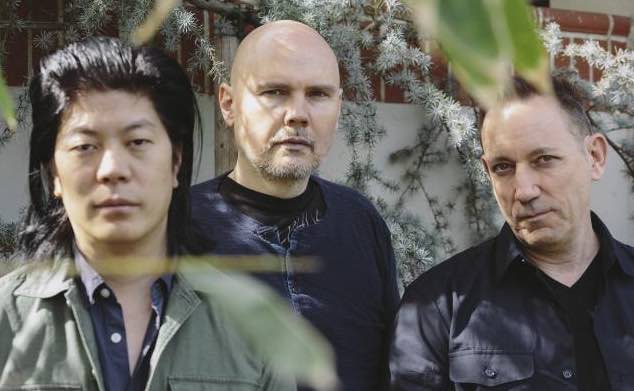 The Smashing Pumpkins are soon set to release a new album, the second reunion album featuring Billy Corgan, James Iha, and Jimmy Chamberlin back together. The lead single is called “CYR” and will be released on Friday, with a clip surfacing from the band’s new record label, Sumerian Records. The band released Shiny and Oh So Bright Volume 1: No Past. No Future. No Sun. in 2018, with the new album expected to be Volume 2, though it is expected to be more of a traditional album length than Volume 1’s 8 songs.

Sumerian Records wrote a teaser without revealing specifically that they were referring to the Pumpkins, “This friday is the biggest announcement in sumerian history. stare down your masters. 8/28.”

Jhonn0 commented on the clip on Reddit, “In as much as you can tell anything from such a small sample, this sounds promising… evenly mixed and all. Of course, we’ll see about those vocals.

Just about every SP album since Mellon Collie has had at least one “future pop” single, and this sounds like that… really curious to know what the “rock” element of this album will sound like. Songs like this are great moments, but I hope the entire album isn’t this ‘cold,’ if that makes sense.” The Pumpkins have had a countdown clock on their official website, along with a new feature that allows you to ‘explore the ritual.’