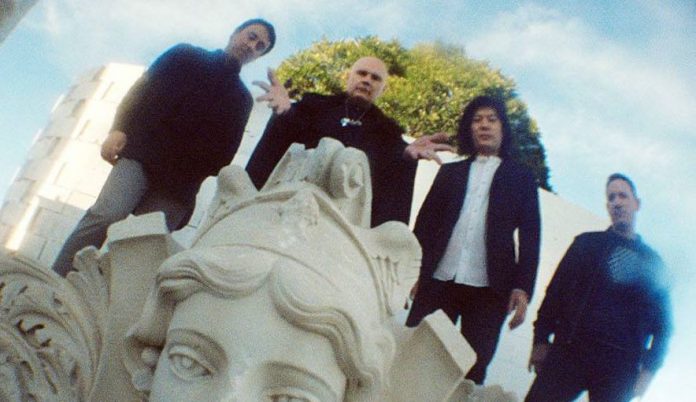 Smashing Pumpkins fans worried that original members Billy Corgan, James Iha, and Jimmy Chamberlin might split up again after after their summer North American reunion tour don’t need to worry, as the band are now planning European shows for fall 2018.

The band will be performing in London on October 16, 2018 according to a new poster. They’re set to also come to Italy on October 18th.

In text messages Billy Corgan sent to D’arcy Wretzky, who is not part of the tour, he discussed why the North American tour needed to be a success or ‘they’d never get out of America.’ According to these announcements, the band are making enough money off ticket sales for North American shows for Live Nation to book European shows.

Billy Corgan recently praised his bandmate James Iha on The Howard Stern Show, discussing his excitement over recently recording with him again.

“When we were working with Rick Rubin out in California…I looked across the room at James, and it was like looking through a tunnel back through all those years,” Corgan gushed. “I was just like, ‘I can’t believe we’re back in the same room and we’re making music. This is so cool.’” 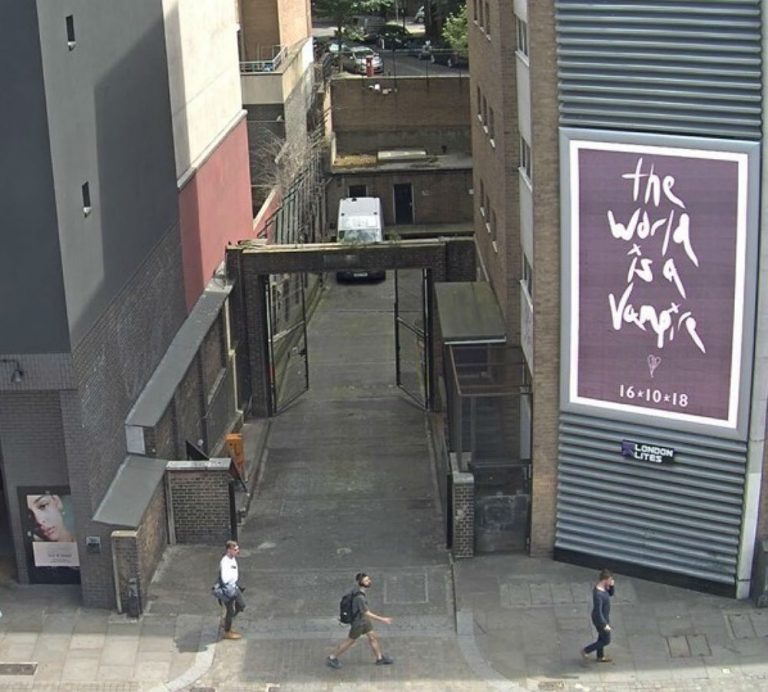