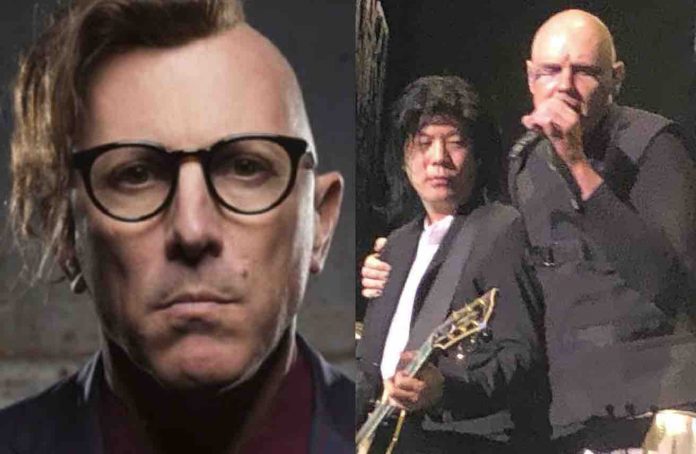 Maynard James Keenan recently concluded some tours with Tool and it seems the first trek in six years with his theatrical art-rock project Puscifer is on the cards. Now he’s taking a break to focus on his wine-making, before embarking on a just-announced fall run with Puscifer.

Puscifer will commence the Tour in October

The trek is set to kick off on October 13th in San Francisco and include the group’s first Canadian shows in support of their latest album, 2020’s Existential Reckoning.

In addition, Puscifer have also debuted a new Meats Meier-created video for “Bullet Train to Iowa (Re-Imagined by Billy Howerdel),” one of the two remixes, both by Keenan bandmates in A Perfect Circle, featured on the group’s recently released two-song single. The other was re-imagined by guitarist James Iha, also of the Smashing Pumpkins. The clip features recurring Puscifer characters Billy D and Queen B, as well as their signature extraterrestrials..